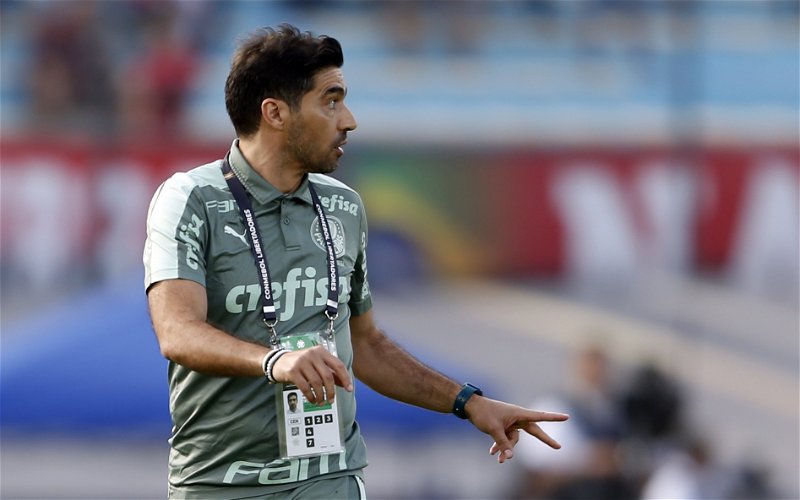 That’s according to a report from Brazilian outlet UOL, who say the 42-year-old is highly rated by those in charge at Elland Road.

With Bielsa having once again only signed a one-year deal with Leeds last summer, it remains to be seen whether he will be at the club beyond the end of this season.

As a result, the club are seemingly identifying potential options should the Argentine not return for the 2022/23 campaign and beyond. According to this latest update, Ferreira is one of the main candidates they are considering.

A former right-back, Ferreira is currently manager of Palmeiras, who he last month guided to a second consecutive Copa Libetadores title.

It is claimed that Ferreira has recently turned down approaches from the likes of Bordeaux, Fenerbahce, Dynamo Kyiv, Al Rayyan and Al Nassr in recent months.

The 42-year-old does however, have experience working in Europe before, previously managing Braga in his native Portugal, and Greek side PAOK.

Ferreira’s current contract with Palmeiras, is set to expire at the end of next year.

If Bielsa is to leave, then you get the feeling Ferreira could be a rather good replacement for Leeds.

The 42-year-old has plenty of experience managing in several different countries, and has a rather impressive record in all of them.

As a result, you imagine there is a good chance he could adapt well to life in Leeds and get the best out of the squad available to him at Elland Road.

That could make him an appealing candidate for Leeds, but considering the number of clubs he has turned down recently, it will be interesting to see what his stance might be on this particular move.