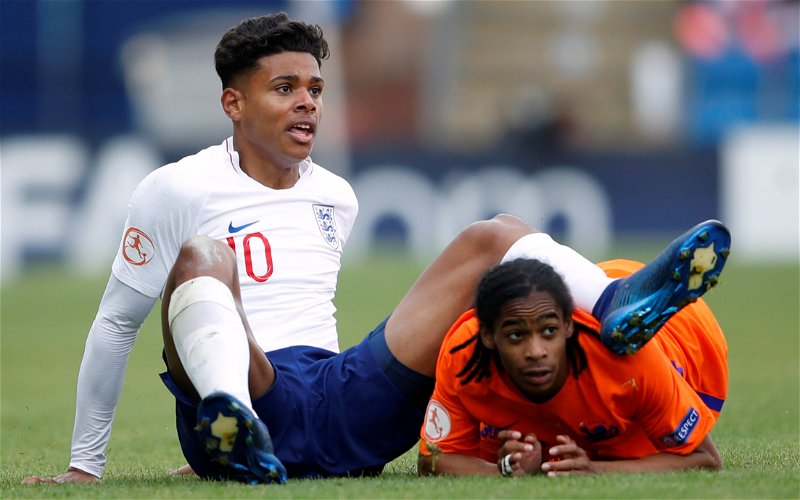 The Whites have invested very well in youth since Andrea Radrizzani took over the club back in 2017, ensuring that there is a consistent crop of talent looking to break through into the first-team squad.

With this investment has come category one status for Leeds’ academy, meaning that Thorp Arch will receive extra funding to boost development of young players along with being promoted into the Premier League 2.

That upgrade means that when Leeds were promoted to the Premier League, investment in the under-23s was a key focus, seeing a number of very talented players put pen-to-paper at Elland Road.

One player who joined this summer was Dutch youth international Crysencio Summerville from Feyenoord, linking up with the under-23s to boost the squad depth.

Alongside Pascal Struijk, Summerville is the second Dutch player to be part of the current setup and while he will have ambitions of breaking into the first-team in the future, his current goal is to just get his feet under the table at a new club.

The winger hasn’t had the most settled career, being shipped out on loan twice and never really making an impact at his parent club, Feyenoord, and he will be hoping that Leeds can see him finally build up momentum as he pushes for a regular senior place.

One of his former coaches and Ex Huddersfield Town boss Chris Powell has commented on the type of player he is, based on his loan spell at ADO Den Haag in 2019/20.

Speaking to the Yorkshire Evening Post, he stated: “One v one is his strength, against players. He’s quite a free spirit out on the wing, in a good way. He’ll excite you, he’s a bag of tricks, there’s some talent there, it’s just how it’s harnessed and what the coaches demand from him.

“He’s played for the Under-18s and Under-19s for Holland so he’s well thought of in Dutch football.”

Having given a sneak peek of his abilities, Powell continued to comment about how he sees him adjusting to life in West Yorkshire. He added: “I would think they’ll give him time to assimilate.

“His English is okay, not great, it’s okay, but his talent isn’t in doubt.

“I’m sure if he’s okay in regards to communication and understands what’s wanted and they understand how he is, he’ll be fine. When you go to a new club you have to find your peer group, who you settle with and who helps you. That will be important for Cry because he’s 18, he’s still a young man. Going to the professional ranks has happened quite early for him.

“He will have to learn how Leeds want him to play, in the 23s, and take it on board. It’s an exciting signing but whether he’ll be involved in the first team I’m not so sure yet.

“Marcelo does put some young players in, it’s a small squad so over the course of the season we might see him in the 18. I hope going to Leeds United helps him to keep developing.”

There’s no denying that Summerville is a top talent and has the potential to be a first-team regular in the Premier League, but it’s equally tough settling into new surroundings at such a young age.

Having Struijk around the dressing room will certainly help him, given how he’s acclimatised to life at Elland Road, but every player is different.

Having seen glimpses of him for the youth sides so far, he’s clearly a very dangerous wide player with the confidence to go past his marker, and that will stand him in good stead on the right wing.

Powell will have worked with him closely and will know as much as anyone on how he has developed over the last year, so his comments bode well for this signing. 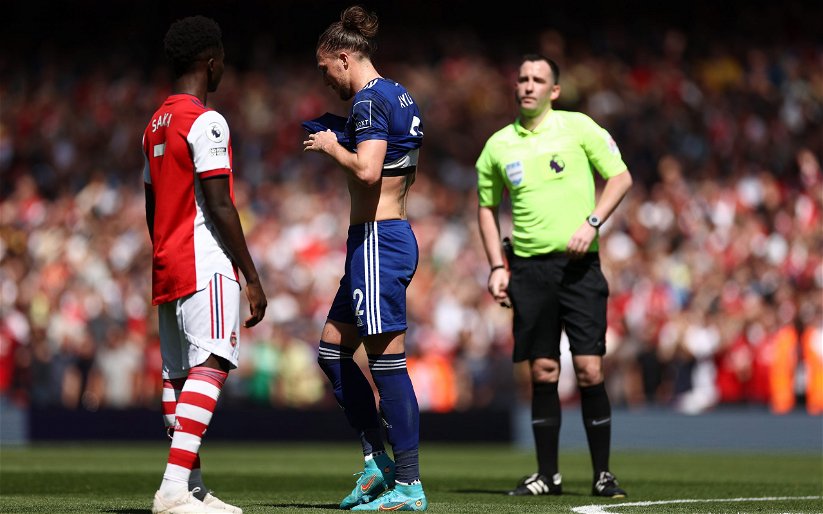 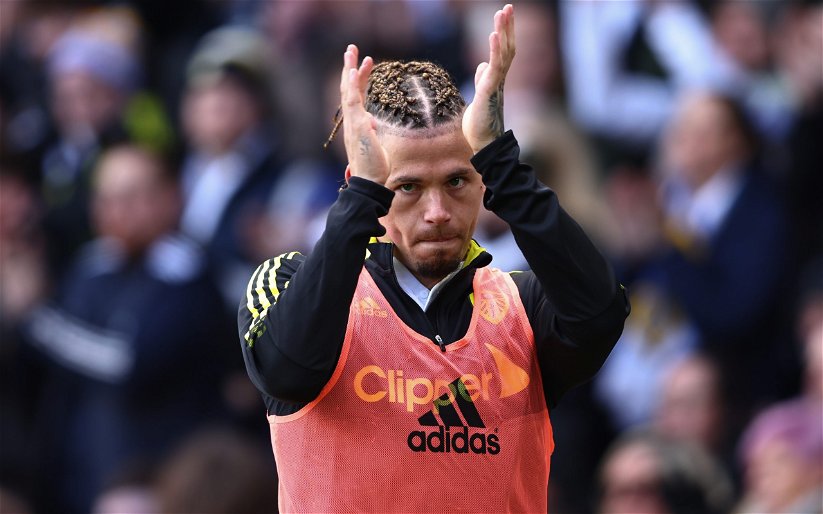 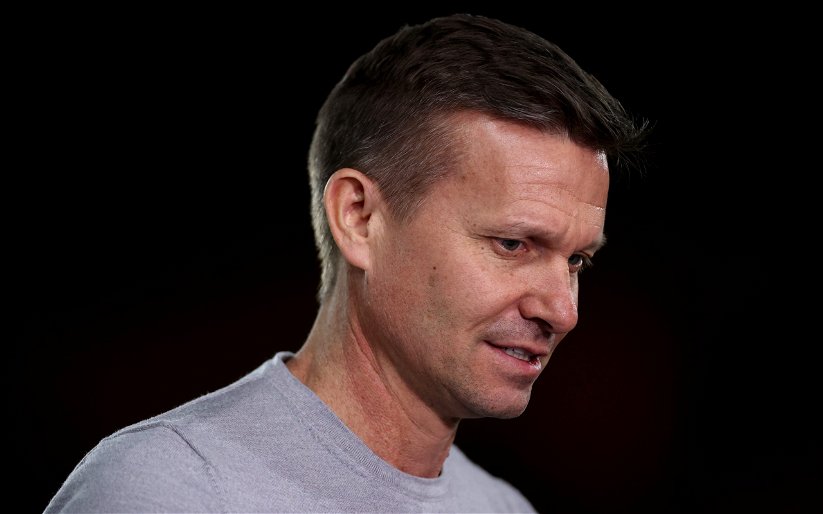