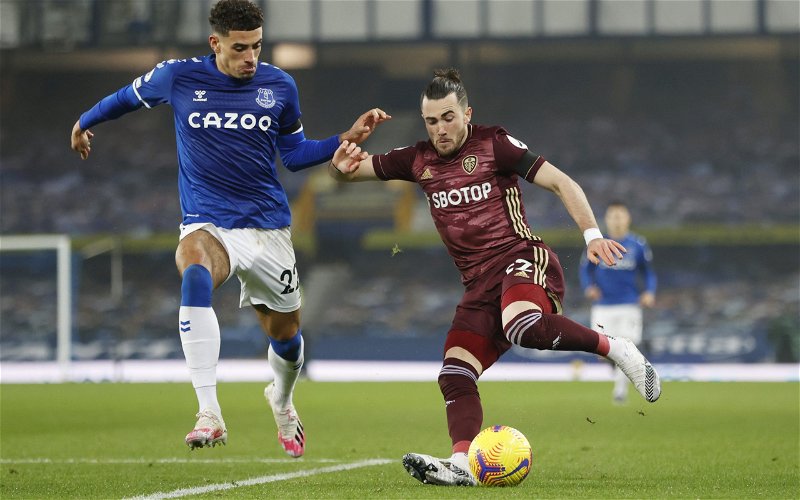 Frank Lampard has issued strong praise for Leeds United’sJack Harrison, having spent time with him as a player in America.

Jack Harrison has had a very interesting career path before becoming a first-team regular in the Premier League.

He moved to America at a young age where he worked his way up, before eventually starring for New York City FC alongside Frank Lampard.

His performances in a star-studded team led to a move to Man City where he was loaned to Middlesbrough, before three successive spells at Elland Road.

Harrison finds himself at Elland Road as a vital part of Bielsa’s side, having originally joined the club in the Argentine’s first transfer window.

His Premier League debut was a memorable one, where he tore apart Trent Alexander-Arnold and Joe Gomez to fire last Alisson for a stunning opener to the season for Leeds at Anfield.

His season hasn’t quite continued in that similar electric manner but his work down the left wing makes him a key cog in Bielsa’s machine.

With Lampard set to face Harrison as an opposing manager rather than teammate, he’ll know a lot about him.

Speaking in his pre-match press conference, Lampard was asked about how he views Harrison’s career so far.

“Jack is a million miles from the player he was in New York.” Lampard told Football.London.

“I hope that doesn’t sound negative in any way but he was a real development player at that point.

“He’s a real lovely lad. I have so much time for Jack. I keep in touch with him and I actually spoke with him the other day.

“The player he has developed into at Leeds is really, really impressive. He’s playing great football, is a threat with both feet. He is quick, can run at high intensity and he is one of their major players in an attacking sense.

“I’m delighted for him in how his career has developed. We want to nullify him tomorrow but his career has gone in a great direction and it continues to.”

Harrison’s development at Elland Road has been immense.

He’s been a top professional ever since he joined and Lampard’s assessment stands to reason from what we know about him.

Playing alongside such players as Lampard, David Villa, and Andrea Pirlo will definitely mould your character as a youngster.

When he makes the move to Leeds permanent, there’s no doubt in my mind we’ve got a terrific player on our hands whose attitude will only take him further up the ladder. 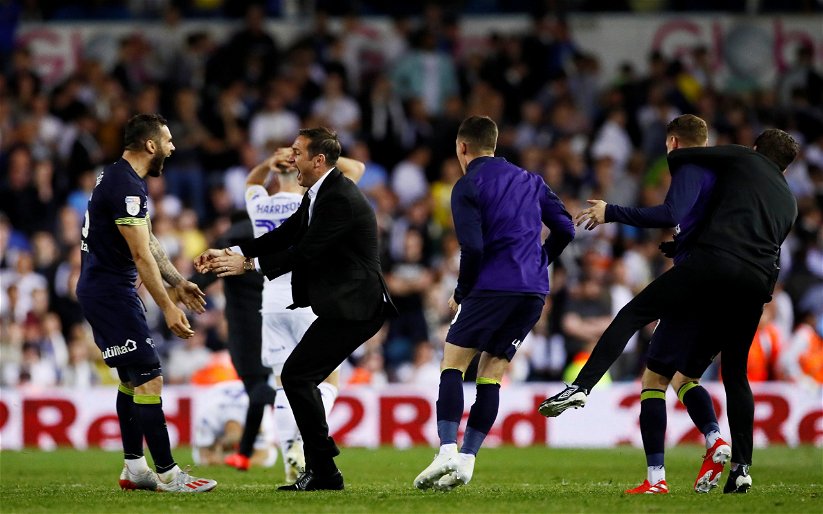 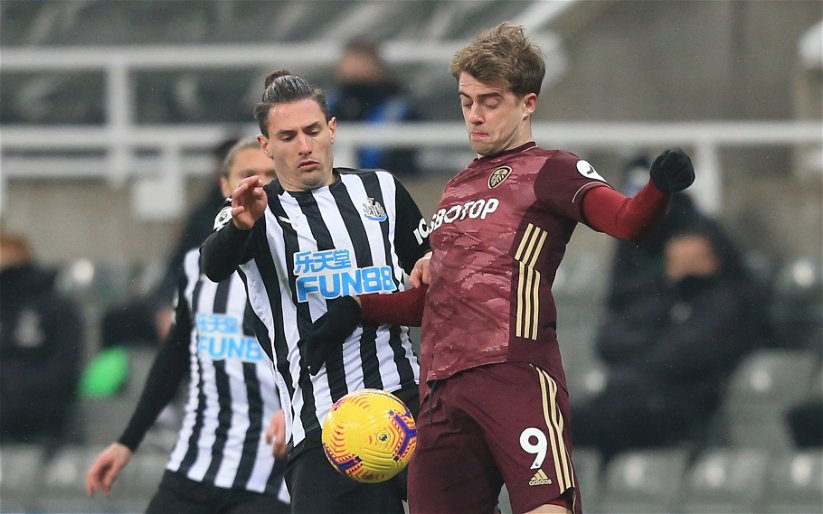 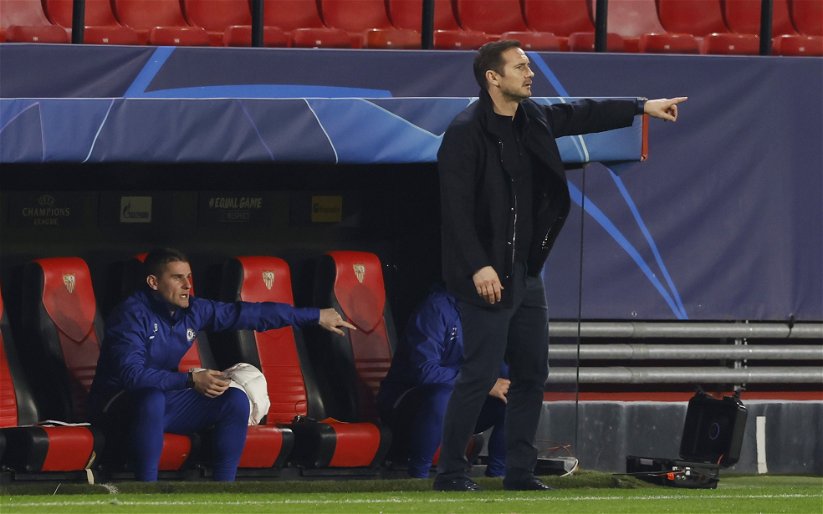