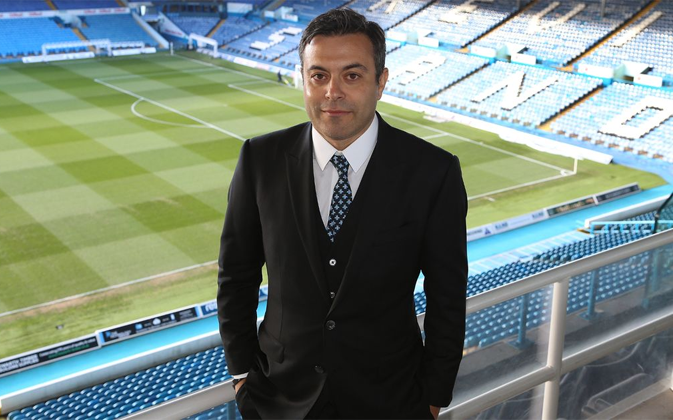 With Cellino all set to leave and Andrea Radrizzani set to complete a 100% takeover of Leeds United in the coming weeks, another change has been learned today. According to the Independent Andrea is set to appoint Angus Kinnear, who is listed as West Ham’s managing director and has previously worked at Arsenal, to a similar role at Leeds. This follows the appointment of former Real Madrid director Ivan Bravo a week or so ago. This would be an excellent start to the offseason for Leeds, we cannot wait for other teams to get ahead of us like we usually do. Next on the list is surely getting Garry Monk signed to a new long-term deal.

To give you a bit more background on Kinnear, this is his career history, taken from an article from this West Ham website
CAREER HISTORY

Not a bad resume’, right?