Forgotten about Leeds defender set to be on his way 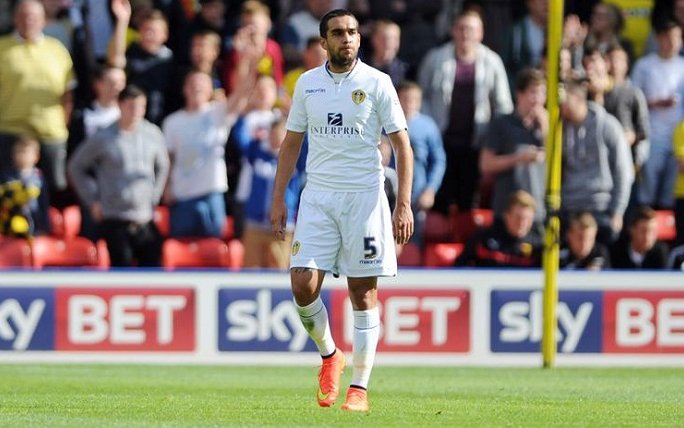 Giuseppe Bellusci, the much loved character, still has one year to run on his Leeds United contract. However, Leeds would rather he didn’t return to preseason training. In an astonishing turn of events, two Italian clubs in Cagliari and newly-promoted team Benevento Calcio are interesting in taking him off our hands. In even more shocking news, both teams are willing to pay money to acquire his services. Not that Leeds seem to be short on money at the minute, but this would be a nice boost to the transfer funds, as he should attract at least £500k if not a bit more. Bologna were also said to be interested but Cagliari and Benevento remain in the box seat. I think it’s safe to say we do not wish Bellusci the best for the future and the sooner he leaves Elland Road for good, the better.