It’s the second away game in four days for Leeds as they travel to the City Ground to face Nottingham Forest. Last time out at Blackpool we came away with a point, but there’s no doubt we should’ve had all three. Kirk Broadfoot should’ve been sent off twenty minutes before he actually was dismissed. We have a chance to get back to winning ways on Sunday, though, and hopefully create some space between themselves and seventh place. Forest – like Leeds – are unbeaten in five, winning three and drawing two. They’re sitting in fifth, just a point ahead of Leeds, so a defeat would leave us with some work to do.

I expect to see a couple of changes to the United line-up. Luke Murphy’s suspension has expired so I expect him to replace Michael Tonge. With McDermott set to rest young Alex Mowatt again, it wouldn’t at all surprise me if Michael Brown continued in midfield, though I’d rather see Paul Green replace him. Apart from that, I can’t see much else changing, maybe Matt Smith will drop out and be replaced by Luke Varney?

At the City Ground, Leeds have lost just once in seven matches – last seasons 4-2 defeat. The season before saw us convincingly beat them 4-0 in an emotional game after the tragic death of Gary Speed. Our heaviest defeat came in that same season, in the game at Elland Road where we were hammered 7-3. Our biggest win was some forty-plus years ago. In the 81 matches between the sides Leeds have a 35% win percentage (twenty-eight wins), Forest have a 36% win percentage (twenty-nine wins) and there’ve been twenty-four draws (29%).

I think we’ll come away with at least a point, I’m in a fairly positive mood despite the two recent draws against Barnsley and Blackpool. I’ll go with a 2-1 victory. Goals from McCormack and Zaliukas. Let us know your predictions below or on Twitter. 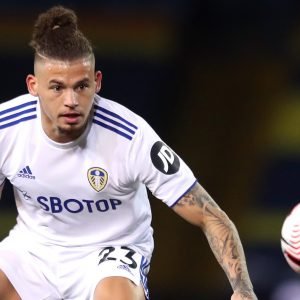 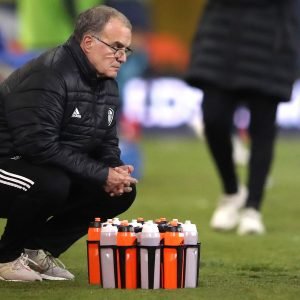 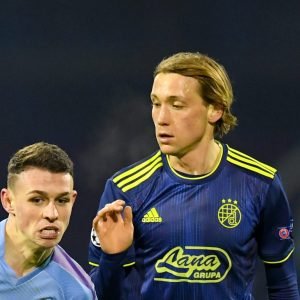 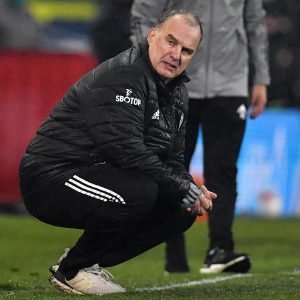 Phil Hay: Leeds United yet to reach agreement with duo over future

‘Wow’, ‘We should get 50%’ – Many Leeds fans gobsmacked by latest Ben White developments

Phil Hay: When Leeds United are expecting key player return, ahead of schedule