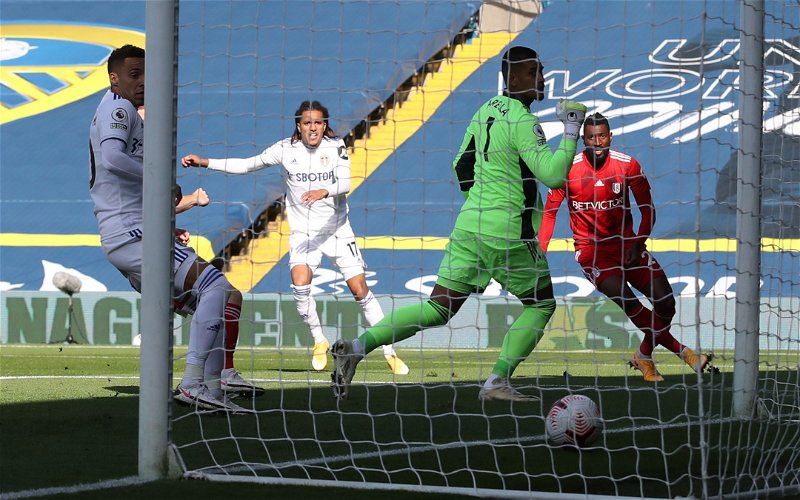 Wolves manager Nuno Espirito Santo says he is looking forward to seeing his former players Helder Costa and Rodrigo Moreno when his side visits Leeds United tonight at Elland Road.

Both Leeds and Wolves have seen drastic changes take place at their clubs since they last met at Elland Road back in the second half of the 2017/18 season.

A routine 3-0 win for the visitors saw Romain Saiss, Willy Boly and Benick Afobe put a lacklustre Leeds United to the sword under Paul Heckingbottom, on their way to lifting the Championship title that season. 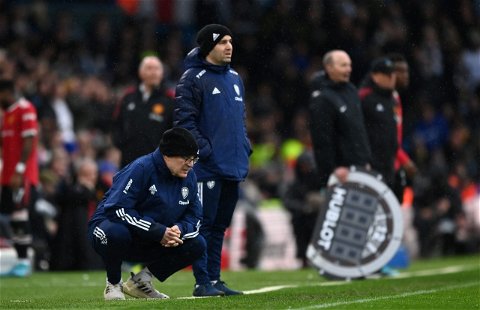 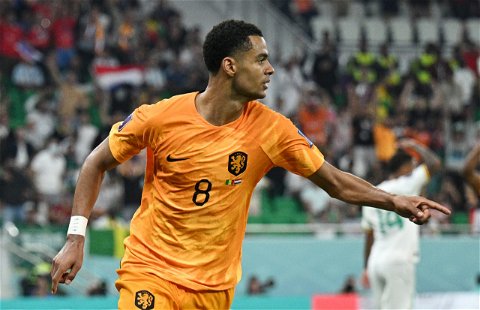 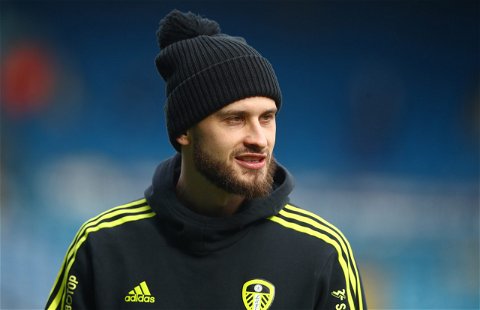 Since then, both sides now find themselves in the Premier League as recent league winners, after Marcelo Bielsa masterminded an incredible 2019/20 season to finish top of the league by 10 points.

Tonight will see Nuno Espirito Santo face off with Marcelo Bielsa, looking to put their indifferent start behind them and restore some of the consistency that made them a force to be reckoned with in their first two Premier League seasons.

With Wolves’ Portuguese connection came one of thor first signings from that category in Helder Costa. The winger arrived at Molineux in the 2016/17 season before Nuno and was a shining light in their push for promotion, before falling out of favour and subsequently moving to Elland Road.

Another Leeds United player that Nuno is familiar with is club-record arrival Rodrigo, who spent time with the Wolves boss at Valencia in 2014/15 whilst he was on an initial loan deal from Benfica.

Ahead of the game tonight, Nuno commented on a reunion with two of his former players, eager to show his admiration for what the pair did for him at different stages of his managerial career. He stated (via LeedsLive): “When we arrived in the Championship, Helder was injured. They were major injuries and it took a lot of time for him to recover.

“So that season was not the best for him, but in the first season we were in the Premier League, Helder was immense and had a huge impact on the team.

“He’s a very talented player, but things happen naturally, players move from here to another place. It happens in football. Honestly, I’m delighted he’s showing his quality and enjoying his football.”

“It will be a pleasure to see both Rodrigo and Helder again. I have bonds with them that will last forever. It gave me enormous pleasure, working with them both.

“They are two fantastic players. Talented players. We will have to be careful with them on Monday night, but then all the Leeds players are dangerous.”

Both players had a good impact on Nuno’s times with both Valencia and Wolves, so it’s nice to know he’s grateful for what they’ve contributed for him.

Rodrigo and Costa will be eager to show what they can do and why they were such important assets to Nuno and why they are vital players to Bielsa’s set up now.

Nuno has leaned heavily on is Portuguese connections since joining Wolves and I think they’ve moved on well from Costa, signing Adama Traore, Daniel Podence and the rest.

It’ll be an interesting clash of styles at Elland Road tonight with both sides exploiting space on the counter-attack very efficiently, so these two players will be ones to keep an eye on.