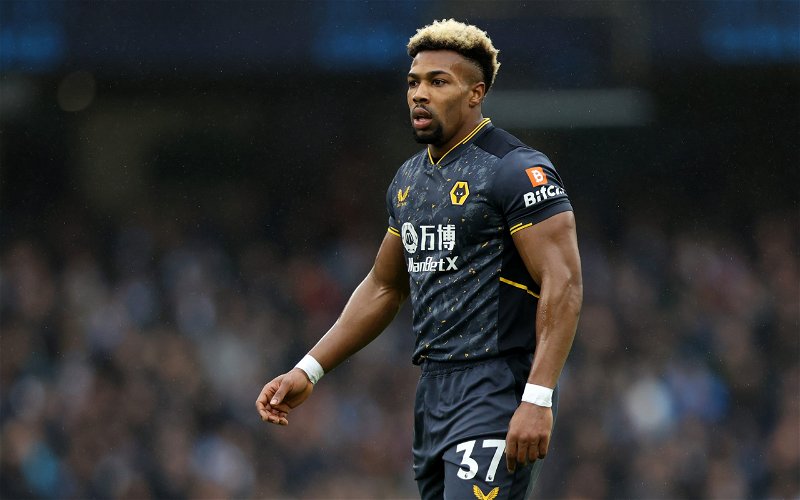 Leeds United would be a good destination for Wolves winger Adama Traore.

That’s according to journalist Fabrizio Romano, who does however say that there is nothing advanced with regards to a potential move for the 26-year-old.

Leeds have been linked with a potential move for Traore on several occasions in the past, although no deal has ever materialised as yet.

However, with the winger’s contract at Molineux set to expire in the summer, and little sign of a new deal being agreed, that speculation is refusing to go away.

Recent reports from 90Min have claimed that Leeds, along with Tottenham, retain an interest in Traore, and could look to sign him on a free transfer when it expires in the summer.

Now it seems as though Romano believes that a move to Leeds could be good for all concerned here, even if there is still some work to do before such a transfer is completed.

Providing an update on the situation around those links, the journalist told Caught Offside: “At the moment there’s nothing advanced with other clubs, but Adama Traore could be a name to watch on the market because there’s not been much progress over talks for a new contract with Wolves.

“I personally think Leeds would be a very good move for him for their style of football.”

You do feel that Romano may have a point with his assessment here.

With speculation around the future of Jack Harrison not going away, and fitness issues meaning Luis Sinisterra is still yet to fully settle at Elland Road, Leeds may well need some extra reinforcement out wide.

Traore would certainly offer them that, and you feel his pace and physicality would fit in well with the intensity that this Leeds team play at.

You wonder whether that is something that could bring the best out of the winger, and on a free transfer, it may be a chance worth taking.

Should Leeds move for Traore on a free transfer? 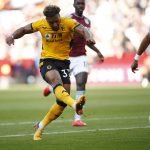 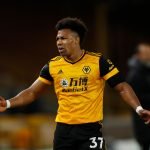