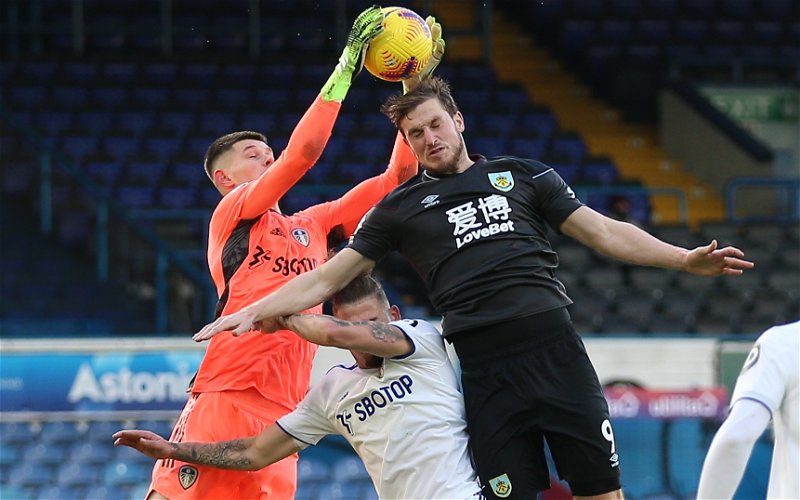 Jon Newsome has warned Leeds United that their run-in isn’t ‘soft’ like some may think and that Marcelo Bielsa’s side will have to be on top of their game to finish strongly.

Leeds were 3-1 winners over Tottenham last weekend, backing up a stellar April and reacting well from defeat at Brighton.

Three very winnable games are now on the horizon, but Leeds have been warned a decent point return will not be easy.

A favourable run-in of Burnley, Southampton and West Brom was put to Newsome, who exclusively told LeedsAllOver that Leeds can’t expect any easy games in the Premier League:

I’m optimistic but that’s not because I look at the run-in and think they’ve got a soft run-in. Every game in the Premier League is really, really difficult.

You’ve got clubs down there, but end-of-season games all have different aspects to them. You might have clubs fighting for survival, their confidence might be a bit low, but they’ll throw everything at the game.

There’s so many different parameters around each game.

Despite that warning, Leeds can take confidence from the fact they picked up nine points from the reverse fixtures here.

Burnley and Southampton are free of the threat of relegation too, whilst West Brom’s fate has already been sealed.

We are fully with Newsome here.

There is nothing straightforward about Leeds’ run-in. Just because they beat Tottenham and Man City over the last couple of months, doesn’t mean they will turn over the likes of Burnley or Southampton.

They are established Premier League sides and deserve Leeds’ respect.

Burnley could easily turn Leeds over at Turf Moor this weekend and teach Bielsa’s side a bit of a lesson.

Leeds need to be at it and Bielsa will demand nothing less.