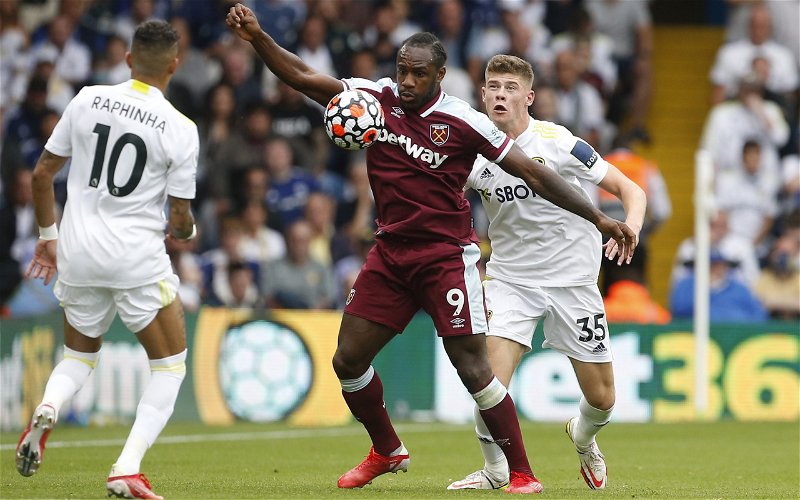 It looks as though Leeds United will once again have to cope with the threat of West Ham striker Michail Antonio when they make the trip to the London Stadium on Sunday afternoon.

Antonio has once again been in fine form for West Ham this season, with his eight league goals firing them to fourth in the Premier League standings.

However, the striker has at times been rested during the campaign, missing matches when the Hammers are involved in three-game weeks.

The striker has already played both of the Hammers’ games this week, including the 2-0 win over Leeds in the FA Cup last Sunday.

But despite that approach of resting Antonio at times, it seems he is a threat Leeds will have to deal with again on Sunday, judging by these comments from Moyes.

Commenting on the possibility of selecting Antonio for the league clash with the Elland Road club, the West Ham boss was quoted by Leeds Live as saying: “I think he (Antonio) is in a better place than he has been before, but we still need to manage him.

“If we hadn’t had the game in midweek against Norwich, which we didn’t expect, then when you’re playing the likes of Leeds United and the level you need to be at you need your best players fit and available.

“But the Norwich game became really important for us, we were slightly short in numbers for that one, too.”

It does seem as though Leeds will have to deal with the threat of Antonio this weekend.

With Moyes’ comments that he is in a “better place”, and the fact that he is certainly one of the Hammers best players, it is hard to imagine him not playing judging by these comments.

That of course, is unlikely to be welcome news for Leeds, given Antonio will obviously be a big threat to the Leeds defence given his pace, strength and finishing ability.

As a result, it seems Leeds will once again have a tough battle on their hands if they are to get a win at The London Stadium, although it would be a big lift in confidence if they are able to do that, amid the challenge of facing the likes of Antonio. 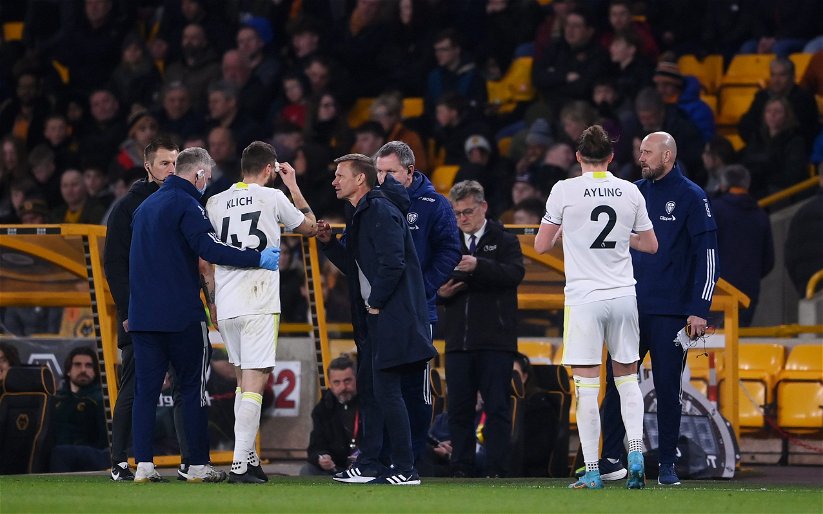 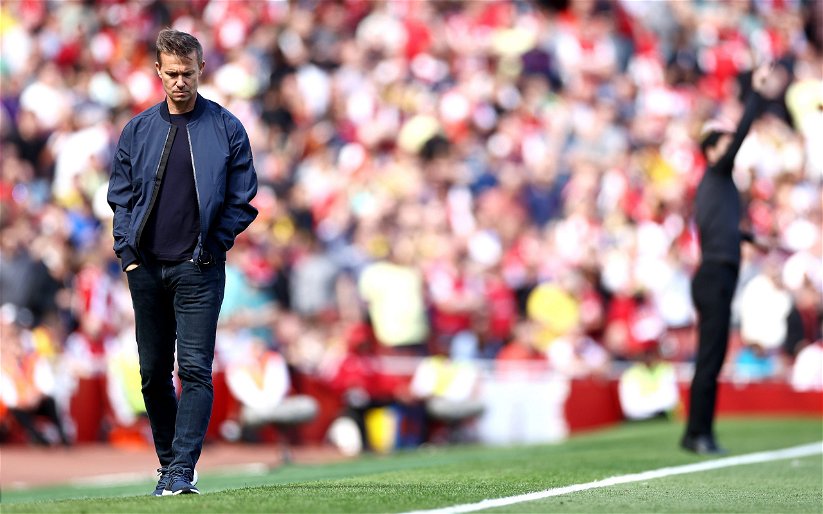 Key man available: Everything we know about Leeds United’s team news ahead of Chelsea clash