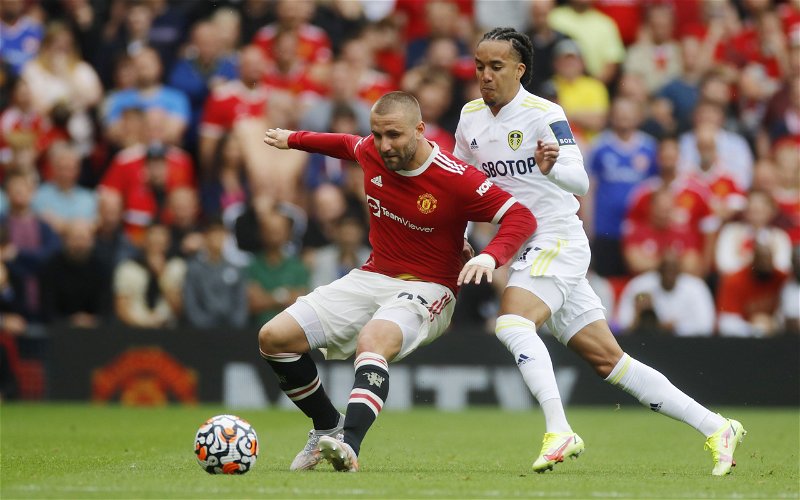 Leeds United winger Helder Costa might not be able to make his Valencia loan a permanent move over financial concerns.

The Whites strengthened their wide options in the summer with the purchase of Dan James from Mancester United, a man who the club finally got their hands on after two years of interest.

His arrival did put an end to Helder Costa’s prospects of getting back into contention under Marcelo Bielsa, and thus a loan move to Valencia was agreed.

After a slow start, he’s managed to string together some positive performances lately despite still waiting for his first goal or assist of the season.

Even if the La Liga outfit like the look of Costa, the option of a permanent move looks unlikely with Las Provincias reporting that they see Leeds’ £16.8million valuation as far too steep in their current financial situation.

The report claims a deal at that price would be ‘practically impossible’ and ‘unfeasible‘ for Valencia.

Plenty of Leeds fans weren’t happy with these developments…

Costa needs a move away, but this isn’t welcome news.

The fact that we’re demanding such a high fee when we seemed just happy to shift him out of the club in the summer is a strange one.

If we can recoup anything like half of the £16million we paid for him in 2020 then I’d be happy.

He’s looking to get his confidence back and maybe his performances in La Liga could attract the attention of another club that is in a position to pay that money. 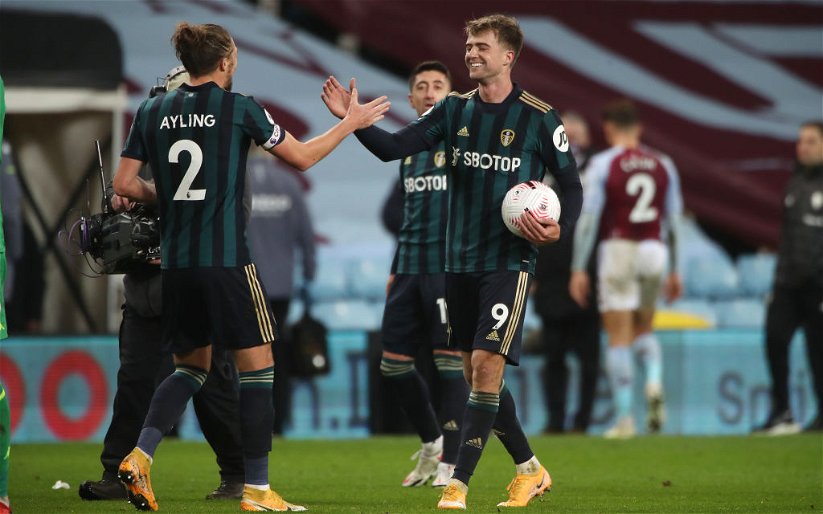 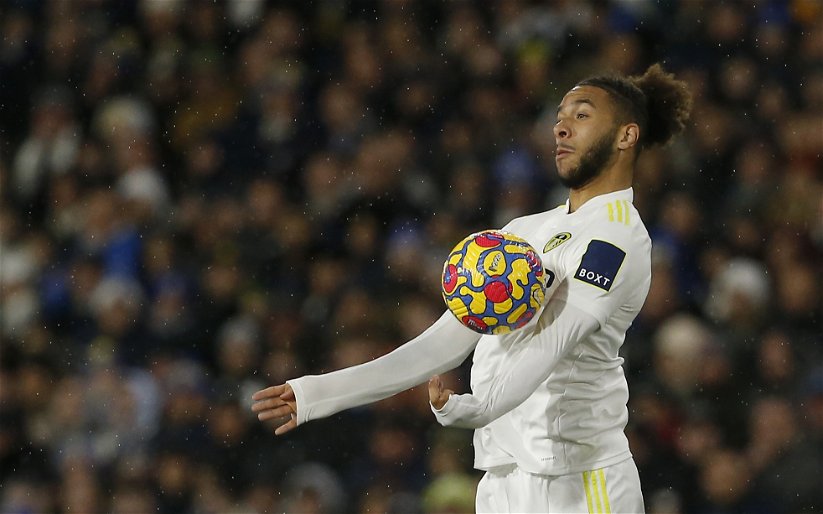