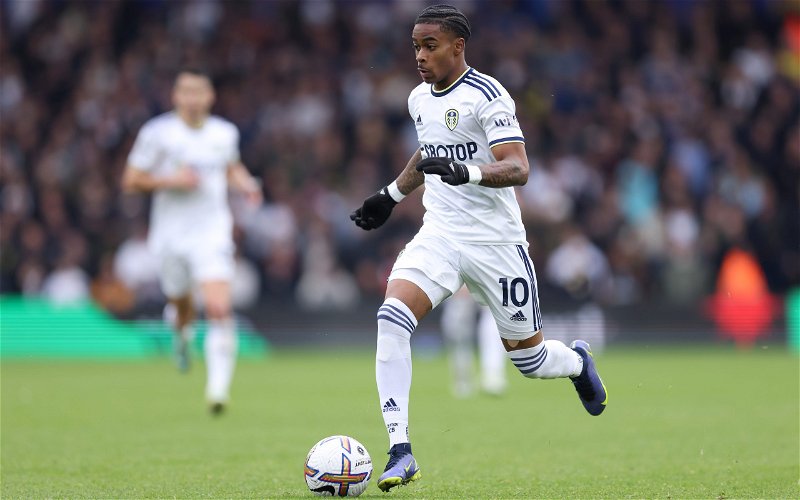 Leeds United‘s Crysencio Summerville has been selected for Josh Warrington title fight duty ahead of his fight against Luis Alberto Lopez next weekend.

Summerville, 21, has been electric for Leeds in recent months, scoring four goals in four games as the Whites climbed out of the relegation places.

Leeds’ new star has been one of the bright points of Jesse Marsch‘s side and has made himself virtually undroppable on his way to becoming the teams’ second top scorer this season.

He will look to defend his title against the Mexican fighter Lopez at Leeds’ First Direct Arena on December 10th. Summerville will join him in the ring for the fight, as shown by this clip shared by the Leeds United official Twitter account.

Warrington has already had Leeds players join him in the past, including club captain Liam Cooper, and vice-captain Luke Ayling. Both of whom he was seen reuniting with at the training facility this week, among other stars not at the World Cup.

Summerville’s rise has been impressive to say the least.

The 21-year-old has been Leeds and the Premier League’s breakout star this season.

It is no surprise that his performances have rewarded him with more attention in the media. To be selected by Warrington is another feather in his cap this season.

He has earnt all the praise and plaudits he is currently receiving.

Should Summerville always be starting? 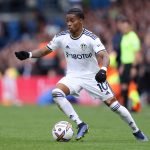 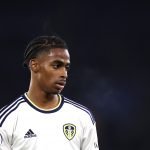