Confirmed: Player secures quick-fire transfer on the back of Leeds United breakdown 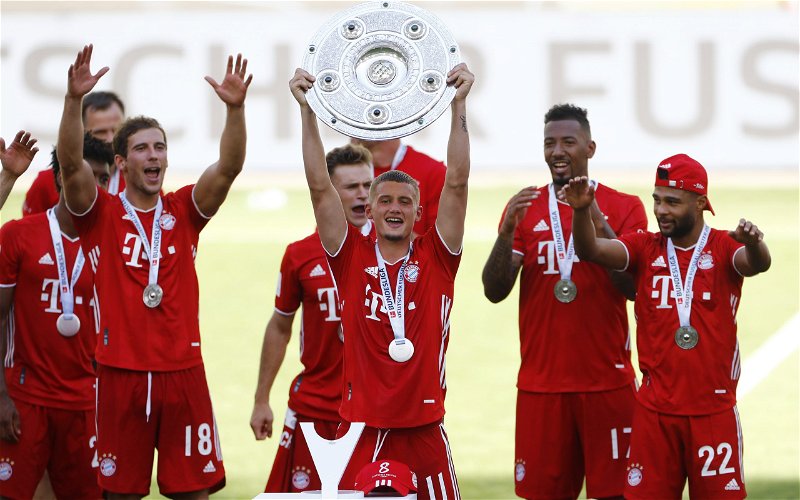 Michael Cuisance has secured a move to Marseille just days after his transfer to Leeds United fell through.

Leeds pulled the plug on their own deal to sign Cuisance last week due to the player’s medical.

However, it’s taken under seven days for the French youngster to secure a route out of Bayern Munich.

Cuisance was due to complete a £20m move to Leeds last week, but a red flag with the player’s medical saw the Premier League side pull the plug.

It hasn’t taken the Bayern midfielder long to source a new home, though, with Marseille now his confirmed destination.

The 21-year-old has signed a season-long loan with the Ligue 1 side, with the option there for that deal to become permanent.

This is really interesting.

Cuisance has passed his Marseille medical without a glitch and the French side seem more than happy to take the midfielder on board.

Of course, part of the risk is taken away by the loan deal, but this does start to become a little frustrating from a Leeds perspective.

Marcelo Bielsa needs a midfielder to come into his squad, but on deadline-day that feels a million miles away.

We can lean on the domestic market, but I’d task you to find someone that matches up to Cuisance in the Championship.

Hindsight could prove to be a wonderful things with this deal, but there’s a deflated feeling on the back of this.