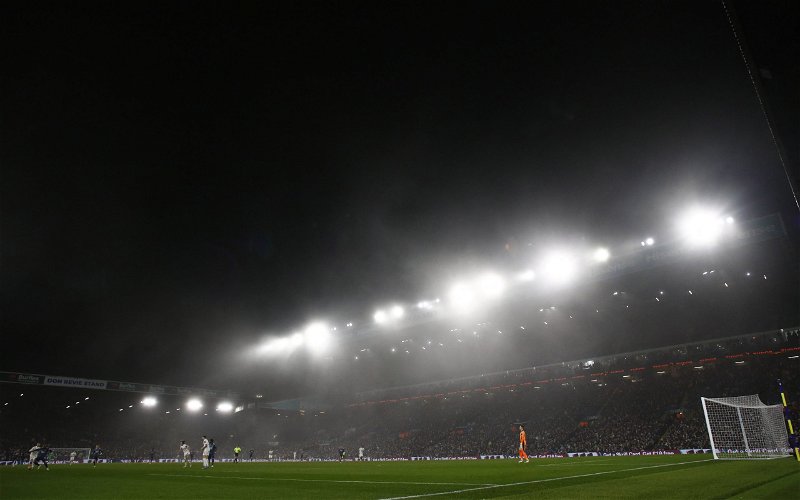 A shining light of a turbulent season so far has been the youth breaking through into first-team recognition.

Not only are Leeds seeing the benefit of investing in young plauwes, but the club’s ever-reliable stream of local talent is making their presence felt.

A name that has become a regular in Mark Jackson’s under-23s this season is defender Kris Moore.

Having made a handful of appearances last season in the PL2, he has played in all but two fixtures this season in Division 1.

Moore only turned 18 in November, but is looking a great addition to his latest age group, and the club have confirmed a first professional deal has been signed by him:

Moore’s two-and-a-half-year deal runs until the summer of 2024.

Another good move by the club.

Moore has become a really good option in the under-23s this season, also, with Cresswell and Hjelde’s move to the senior squad, he’ll be in for starts most games.

It’s a big challenge for him to come up against some of the best academy sides in England, but he’s showing he’s more than ready.

The fact he was on the bench against Burnley in the Premier League shows he’s making great strides lately.