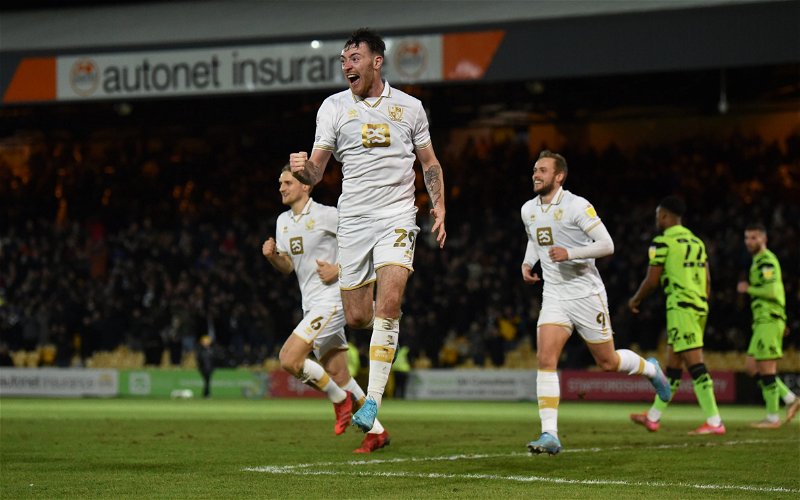 Ryan Edmondson has sealed his permanent departure from Leeds United.

Leeds have sent Edmondson on a series of loans over recent seasons, with the club finally opting to cut ties with the striker permanently ahead of 2022/23.

It’s been confirmed by Leeds this morning that Edmondson has left Elland Road to take up an opportunity at Carlisle United.

He’s signed a two-year deal with the League Two club.

Edmondson made only two senior appearances for Leeds, against QPR under Paul Heckingbottom and then Birmingham City after Marcelo Bielsa had taken charge.

This is a deal that makes complete sense.

It seemed so unlikely that Edmondson was going to get a chance at Elland Road, with the 21-year-old’s loans hardly setting the world alight.

A move away from Elland Road permanently gives Edmondson the chance to work towards something long-term, rather than focusing on the short-term of a loan.

Obviously it’s disappointing for him that it’s not worked out at Leeds, but a move into League Two with Carlisle is still an exciting opportunity.

Are Leeds right to let Edmondson go for free? 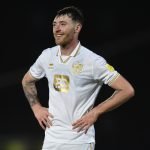 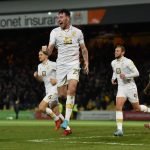