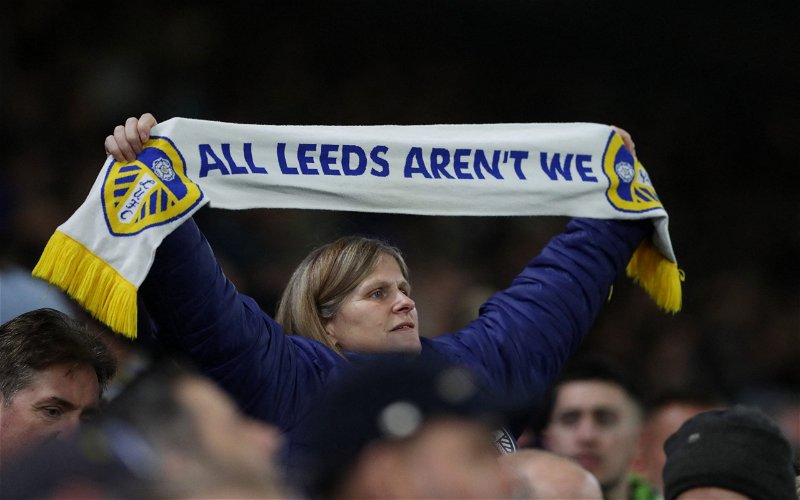 Oldham Athletic would be looking for Benny Couto to return to the club on loan if they give his permanent exit the green-light this month amid Leeds United interest.

Leeds have just allowed Cody Drameh to leave Elland Road on loan and the lack of full-back cover in the U23s appears to have alerted the Whites to Couto.

The 18-year-old has broken through at Oldham, who sit bottom of League Two, with The Telegraph noting interest from Leeds and Wolves.

As per Adam Millington on Twitter, it would take a £1m fee to get Couto out of Oldham this month.

However, as a condition of any permanent transfer, the Latics would be looking to loan the teenage left-back for the remainder of the season.

Couto has made 13 appearances in League Two this season, scoring once and registering two assists for Oldham despite their lowly position.

Junior Firpo is Leeds’ only senior, recognised left-back, whilst there is a lack of options emerging from the U23s.

This would feel like a reasonable agreement from Leeds’ point of view, if the Whites are backing the left-back long-term to be a success at Elland Road.

It’s a different story if Couto was being brought in for the here and now, but that doesn’t feel like it’s the case at all with Firpo and Stuart Dallas around.

So, if Leeds are going to hit the gas and bring Couto in for £1m this winter, they can probably afford to reach a loan agreement with Oldham that sees the youngster return.