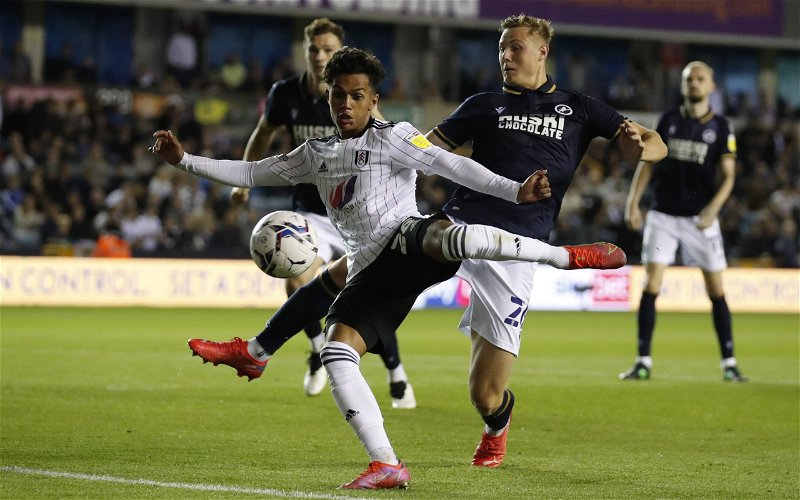 Fulham have seemingly not given up hope on keeping Fabio Carvalho at the club, amid links with Leeds United and others, just yet.

That’s after a report from Football League World revealed that the Championship club have made a big money contract offer to the 19-year-old, to try and convince him to extend his stay at Craven Cottage.

After Carvalho emerged onto the scene in the Premier League towards the latter end of last season, a number of clubs were linked with the teenager.

One of those was Leeds, while with Carvalho continuing to impress following Fulham’s relegation, the list of suitors for the attacker has seemingly continued to grow, to include the likes of Real Madrid.

That had led to reports that Carvalho had turned down the offer of a new contract with Fulham, where his current deal expires at the end of this season.

However, it now seems Fulham have made one more attempt to keep the teenager at the club beyond the current campaign.

This latest update claims that the Cottagers have made a final bid to keep Carvalho at the club with what is described as a “big money” offer. However, it remains to be seen if the winger will accept that deal.

Leeds will surely have a keen interest in just how Carvalho responds to Fulham’s offer here.

The winger is clearly an extremely high quality player, and at such a young age, is the sort of target that Leeds have had success with in the past few years.

As a result, if Carvalho was to reject this offer from Fulham, then you would feel Leeds would surely have to try and take advantage with a move of their own for him.

Given the potential he has to be such an influential player going forward, that could make this a crucial decision for a number of clubs, Leeds included.