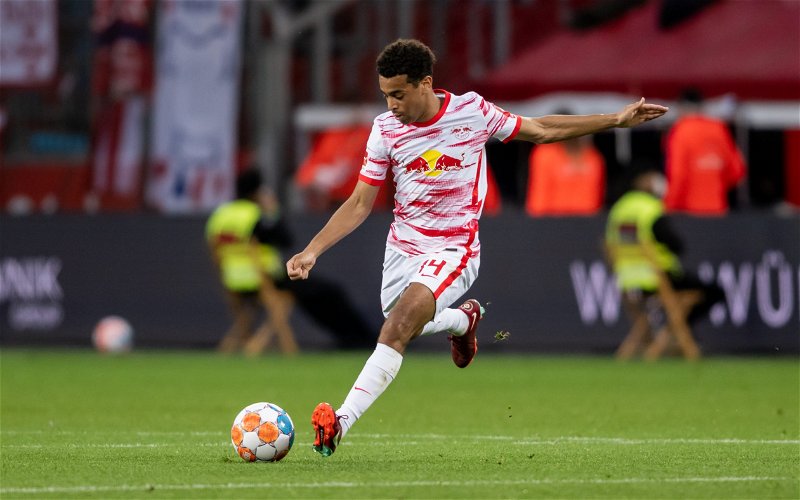 It seems that Leeds United will not be moving for Red Bull Leipzig midfielder Tyler Adams and Salzburg’s Mohamed Camara in the transfer market anytime soon.

That’s after a report from The Yorkshire Evening Post, claimed that neither player is currently a priority for the Elland Road club.

Amid speculation surrounding the future of Kalvin Phillips and a potential move to Mancester City, there have been suggestions of potential midfield replacements for the England international.

Both Adams and Camara are familiar with Jesse Marsch, having played under the now Leeds boss during his time in charge of their respective sides.

It was recently reported that Adams is on a shortlist of targets for Leeds, while Camara fuelled speculation by liking Instagram comments urging him to make the move to Elland Road.

According to this latest update however, Leeds will not prioritising a move for either of the pair, while Phillips remains on the books of the Yorkshire club.

It is also thought that if Phillips is to move on this summer, Director of Football Victor Orta also has alternative targets identified to fill that defensive midfield role.

This may be a sensible approach for Leeds to take over a potential move for Adams or Camara right now.

While Phillips remains a Leeds player, there are positions that the club are more lacking in depth in, with the absence of centre forward cover for Patrick Bamford still a standout concern.

As a result, you feel that is the main thing the club need to focus on right now, while there is still plenty of time in the window to find a replacement for Phillips, should the England international move on.

Indeed, it is encouraging to see the suggestion that Orta has a number of options to pursue in that eventuality, meaning the club seem to be well prepared for the potential departure of such a key player.