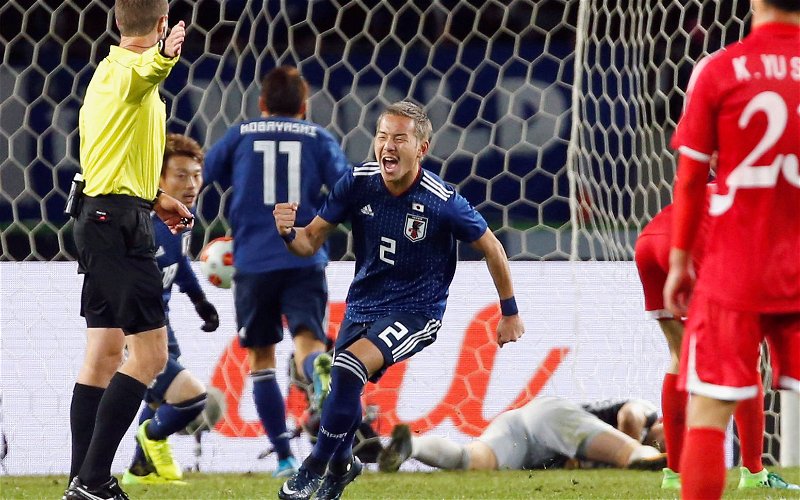 Victor Orta has to be commended for his brilliance in recruitment overall at Elland Road, with the capture of Marcelo Bielsa and plenty of his signings worthy of praise.

However, it would be impossible to review his time and now point to some baffling failed signings during the first season of his tenure: 2017/18.

Yosuke Ideguchi is perhaps one of the worst signings the club has made in recent history, not for the quality of the player, but how the move panned out.

Ideguchi arrived looking to pick up form ahead of the 2018 World Cup in which he helped Japan qualify, only to be shipped out to feeder club experiment Cultural Leonesa and lose his spot in the final squad.

After three loans from Leeds to Spain and Germany, he rejoined Gamba Osaka in 2019 where he regained some form and earned himself a move to Celtic, now managed by Ange Postecoglou.

He joined in a triple-Japanese transfer swoop by the Glasgow outfit, and has since opened up on his time at Leeds, looking to avoid replicating that nightmare period of his career.

“First time I went abroad as a football player I didn’t get the result I wanted,” Ideguchi told Sky Sports.

“I always wanted to try again, so Celtic have given me a second chance which is why I 100 per cent wanted to join.

“In terms of Leeds I was only there for the training camp and then I went on loan to clubs in Spain and Germany.

“Probably the reason I wasn’t a success was because I felt I couldn’t give my all, I couldn’t put all my energy into it.”

It wasn’t a bad move for us on paper when he arrived from Japan, but for some reason, we decided to ship him out straight away and not use him.

It never really made sense though with how we handled him and from that point of the loan, it never seemed like he was going to have a real future here.

I hope he does manage to make a name for himself at Celtic because he’s clearly a talented midfielder.

Getting back into the Japan national team will be his main aim and he’s got more than enough quality to get his place back.