Brenden Aaronson at Leeds United: Is he a guaranteed starter? What do the stats say? What’s his rating out of 10? 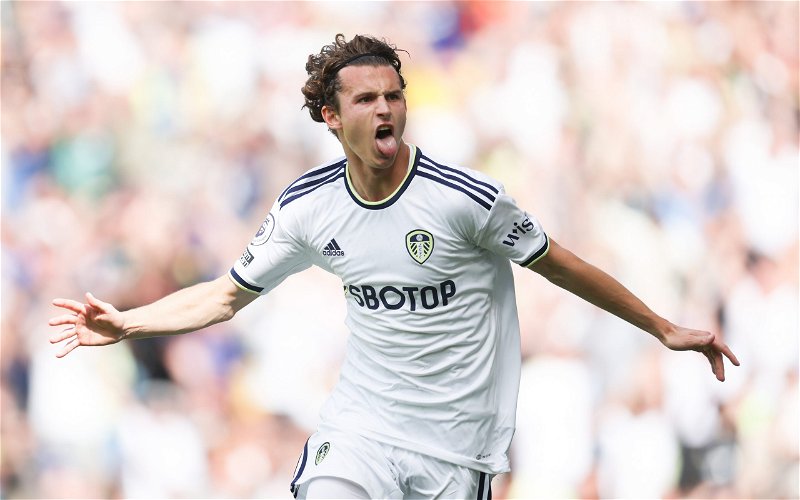 Leeds United’s first signing of the summer, Brenden Aaronson, has hit the ground running since moving from Red Bull Salzburg.

After narrowly staving off relegation on the final day of last season, it didn’t take long for Leeds to push forward their deal to sign Brenden Aaronson from Red Bull Salzburg.

The midfielder joined from the Austrian outfit to reunite with Jesse Marsch for a reported £22.2million fee, becoming the first signing of Marsch’s reign at the club. 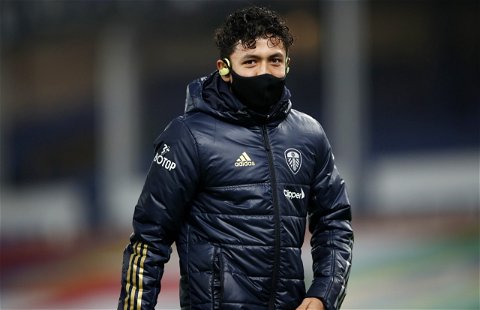 Ian Poveda at Blackpool: How's it going? Is he a guaranteed starter yet? How will Leeds United view the deal now? 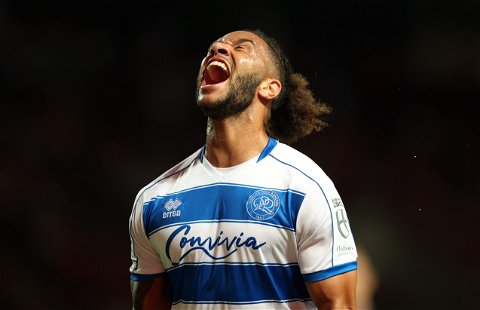 Tyler Roberts at QPR: How's it going? Is he a guaranteed starter yet? How will Leeds United view the deal now?

An American international, there has been a lot of high hopes for the 21-year-old since he moved to Elland Road.

Here, we look has he got on since joining Leeds…

Aaronson was always guaranteed to be in the starting lineup, because he was signed to fill a glaring gap in the side with the lack of attacking midfielders.

His performances since then have only gone on to show how important he is to this side and how Marsch wants to play.

That sort of expenditure too means that we’re not going to be seen him dropped any time soon. 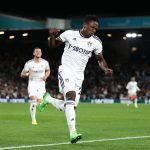 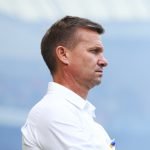 Not many will have had the chance to see Aaronson in action for Salzburg, but everything that we knew about the American is coming through in his performances for Leeds.

Known for his incredible energy, his 20.2 pressures per 90 puts him 13th in the Premier League in that category while boasting an impressive 37.2% success rate (stats via Fbref.com).

Aaronson’s one goal came from this sort of aggression, as he chased down a backpass to Chelsea’s Edouard Mendy, giving him no time to play out slowly, before taking the ball off the ‘keeper and rolling into an empty net.

The USMNT man has an assist to his name too as he played the ball into Luis Sinisterra for his first Premier League goal at home to Everton.

His dribbling quality is another area where he has come alive too, managing 11 out of 17 successful dribbles so far, while being second in the charts for nutmegs this season (4).

Marsch’s midfield has definitely been the success of the transfer window so far, with Aaronson joined by Tyler Adams and Marc Roca in having successful starts to the season.

With Aaronson solving a very big issue in the Leeds midfield, the side looks far more creative than they did for large parts of last season, and for the price tag, he looks a bargain that will already be worth well more than what Leeds paid.

The question marks over how he will cope with the physicality have been shrugged off after he bullied Chelsea’s midfield and defence all game.