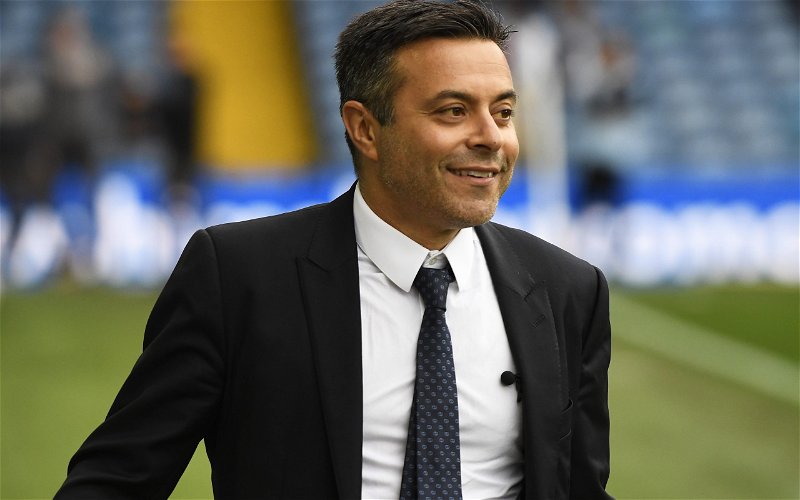 The eagerly anticipated Leeds United away kit for 2022/23 was revealed last night.

Leeds have already revealed their traditional white home kit, which will be worn on Saturday against Wolves at Elland Road.

After years of experimentation, there’s been a thirst for a more traditional yellow kit as the away strip. And, Leeds have delivered, sort of.

Yesterday’s reveal has had mixed reviews, with Leeds set to wear a “pulse yellow” kit with blended with dark blue ”reimagined in a bespoke tie dye print” on their travels.

Despite those mixed reviews, the kit has Leeds’ owner’s seal of approval, with Andrea Radrizzani taking to Twitter to drop his verdict:

The fact is, though, this kit will probably be a hit or a miss depending how Leeds perform in it. Think about last year’s lilac kit or the year before’s maroon number. Nobody was keen, but Leeds played well in them and won games. By the end of the season they were more hit than miss.

Furthermore, from Radrizzani’s point of view, he wants the shirt to be a hit, but also one that spikes sales.

In years gone by, those designs that catch the eye have been a big success and, as a businessman first, he will hope this does the same rather than pleasing the traditionalists with a plain design. 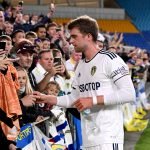 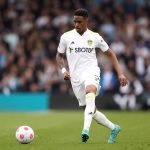 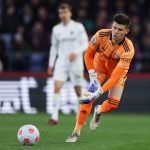 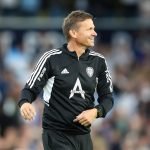