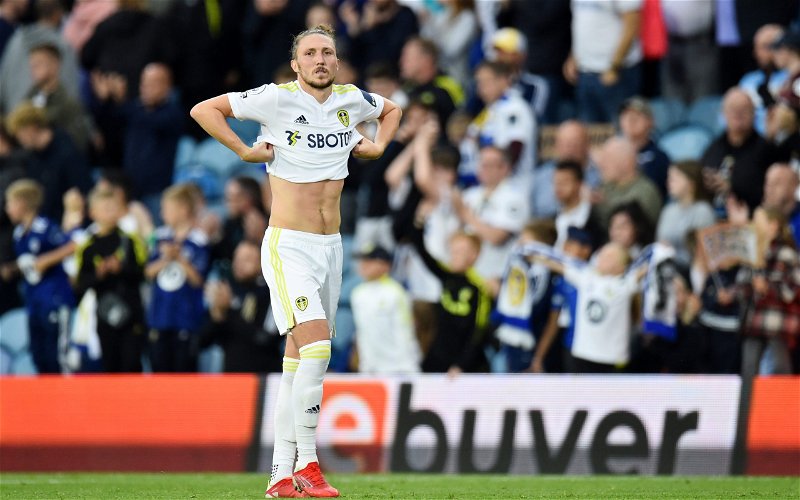 Raphinha and Luke Ayling appear to have put Leeds United speculation to bed and travelled with the squad ahead of this afternoon’s clash with West Ham United at Elland Road.

Leeds usually stay at the Hilton hotel in the city centre pre-match, with eagle-eyed supporter, @rugbyleaguelady, videoing both Raphinha and Ayling getting off the team coach.

That comes despite the fact that Marcelo Bielsa had cast the pair’s involvement this weekend into serious doubt.

During Leeds’ 1-1 draw with Newcastle United last weekend, both were substituted and appeared to be carrying injuries. They, subsequently, missed the League Cup clash with Fulham on Tuesday night.

However, Bielsa now looks set to be able to call on Raphinha and Ayling against West Ham, which is an undoubted boost given Diego Llorente, Robin Koch and Patrick Bamford remain absent.

Here, we take a look at how the Leeds fans are reacting to this massive update:

It’s going to be massive for Leeds to have both Raphinha and Ayling available this afternoon.

Raphinha offers Leeds a crucial attacking outlet on the right. Without Bamford, he’s maybe even more essential given how consistent he’s looked in the opening five games of this season.

As for Ayling, his presence amongst makeshift defensive options would be huge.

Charlie Cresswell will hopefully still play at centre-back alongside Liam Cooper, but Ayling could come in at right-back, allowing Stuart Dallas to push on into midfield again with Mateusz Klich.

That would represent a solid enough side to at least compete against West Ham. A few days ago, it felt unlikely that was going to be the case. 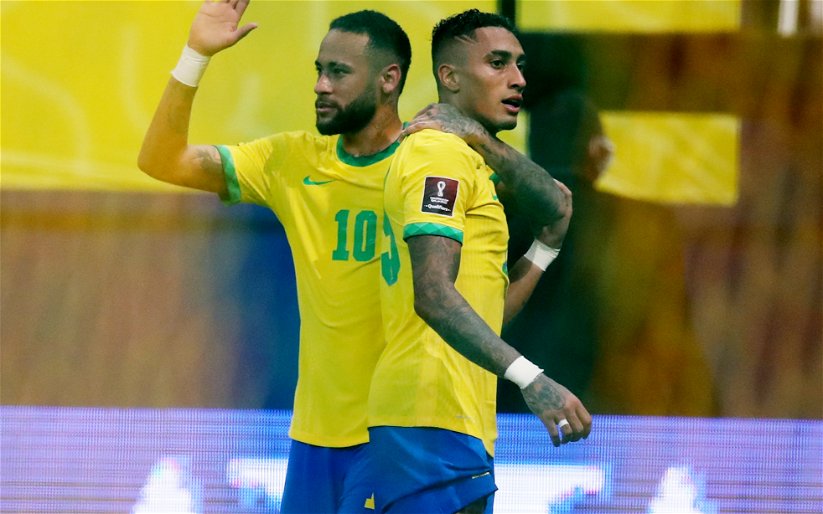 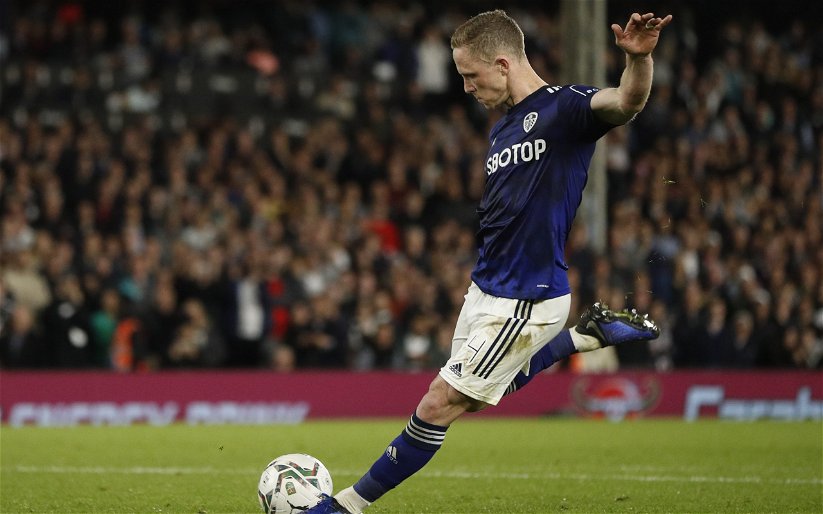