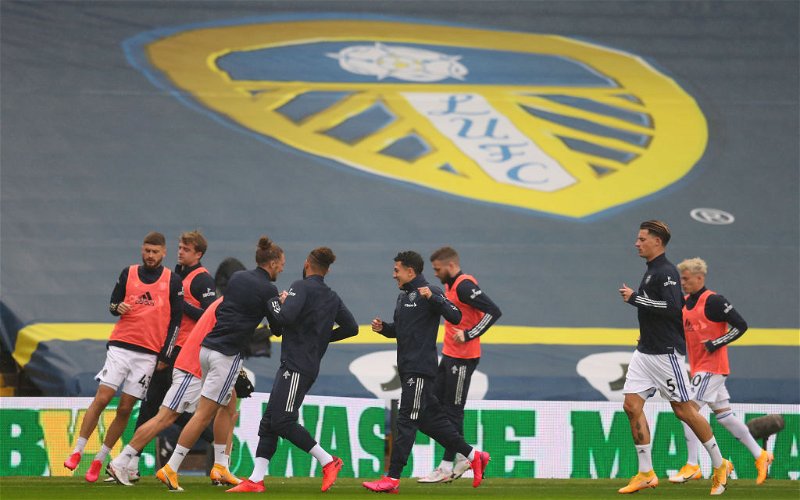 Mark Lawrenson is expecting Leeds United to record a third win of the season on Monday when they take on Wolves.

Leeds are back in action on Monday evening following the international break. Wolves are the visitors at Elland Road, with Lawrenson expecting Marcelo Bielsa’s to kick on again after a positive start.

Bielsa has overseen two wins and a draw from Leeds’ opening four fixtures. Only Liverpool have taken maximum points off them and they even held Man City to a 1-1 draw. 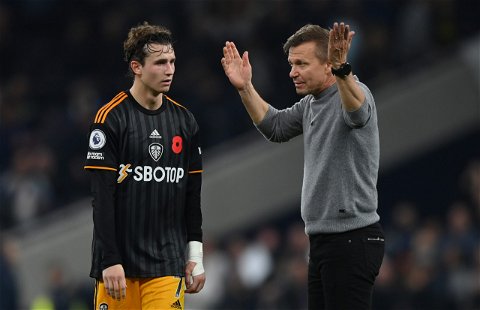 For Wolves, they’ve won twice and lost twice in the Premier League, with Nuno Santo’s side looking like they’ve a little bit of a hangover following a long 2019/20 campaign.

For Lawrenson making his BBC predictions, he’s got this one down as a home win.

Wolves have been a bit up and down so far and this will be another tough test for them.

Leeds were impressive again in their draw with Manchester City, and their attacking outlook is going to win them a lot of fans.

It’s difficult to not be looking forward to Leeds’ return on Monday.

The international break feels like it’s lasted a lifetime and it’ll be good to see how we get on against Wolves.

Of course, we’ve enjoyed a slightly better start than the Molineux outfit. Pundits are, naturally, going to back us to continue that. However, I’d approach this game with caution.

Nuno Santo’s side are a dangerous outfit still and they posses some real quality.

Anything from this game is a big, big bonus.