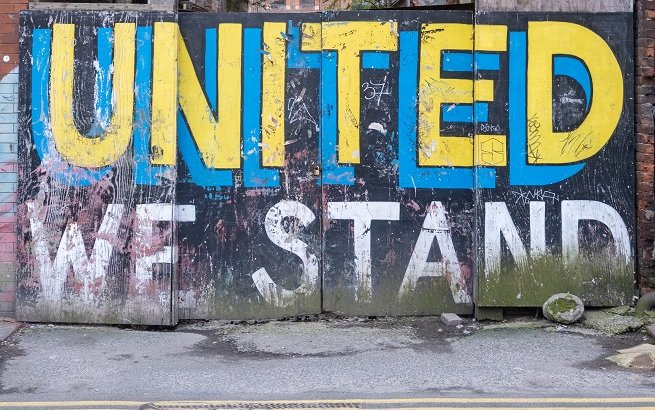 Since taking charge of Leeds United in June 2018, Marcelo Bielsa has been the darling of the Elland Road faithful. The appointment was seen as a major coup for a club that had endured a troubled chapter and was seeking fresh ideas and impetus. The Argentine scooped a lucrative two-year contract, making him the highest-paid manager in the history of Leeds United and thus far he has lived up to his billing, taking the Whites back to the Premier League promised land and a top-half finish.

Good things always come to an end however and, if reports are to be believed, the club’s hierarchy is already embarking upon succession planning when the 66-year-old decides to call it a day at Elland Road. Bielsa has been on a rolling one-year contract for the last two seasons and his current deal expires at the end of the 2021/22 campaign. With Leeds sitting in 16th place with just six points from their opening seven games, there is always the chance that the club takes action to arrest their slide. Particularly given the riches involved with remaining in the top-flight, despite the EPL clubs losing a collective £700m during the last 18 months. Leeds owner Andrea Radrizzani has had his fingers burnt to the point that he’s opted not to invest in Serie A outfit Salernitana.

With that in mind, here are five likely candidates to succeed Bielsa in the Elland Road hot seat.

Carlos Corberan is the current Huddersfield Town manager and the former U23 and first team coach of Leeds United under Bielsa’s helm. Corberan described his time working alongside Bielsa as an “amazing” experience and a “once-in-a-lifetime opportunity”, but insisted he wanted to branch out on his own and implement his own philosophy at Huddersfield. Corberan was part of the Whites’ backroom staff that helped Leeds back into the Premier League and will always be held in high regard at Elland Road. A return is not beyond the realms of possibility, particularly if the Spaniard can continue to maintain a Championship promotion push for the Terriers – keeping him firmly on the Elland Road radar.

The Athletic have recently reported that Spaniard Diego Martinez has been earmarked as a potential successor to Marcelo Bielsa. Martinez, a former head coach of La Liga side Granada, is said to be close friends with United’s director of football Victor Orta. Sources suggest that Martinez has been watching Premier League football closely and sharpening up on his English in a bid to apply for any Elland Road vacancy, should it arise.

Former Northern Ireland manager Michael O’Neill is doing a sterling job with EFL Championship side Stoke City. The 52-year-old has steered Stoke into fourth place in the table after their opening 11 games, just four points behind current league leaders Bournemouth. Contrary to previous managerial regimes, O’Neill is also embarking upon a brand of football that’s the antithesis of “Pulisball” played during Stoke’s direct-yet-successful days in the Premier League. Nevertheless, O’Neill’s results so far this term are proving that you can have style and substance.

German manager David Wagner is still revered for the way he kept Premier League minnows Huddersfield Town in the top flight. The 49-year-old has since gone on to manage back in his homeland of Germany with Schalke 04 and is currently the head coach of Swiss side Young Boys, who recently defeated Manchester United in Europe. Wagner enjoyed his experience coaching in English football and has not ruled out a return. His high-tempo, high-press style would also ensure a seamless transition from Bielsa too.

Like Corberan, Diego Flores is another man who has spent time working in Bielsa’s backroom staff, formerly as the Argentine’s number two at Elland Road. Flores opted to depart Leeds last year for personal reasons, but has got back into football this season assuming the helm of Argentinian Primera Division side Godoy Cruz. His time working with Bielsa appears to have influenced his own philosophy, with Godoy Cruz employing high intensity running.

Whichever candidate the Leeds hierarchy choose when the time comes, they will almost certainly have Bielsa’s big shoes to fill.