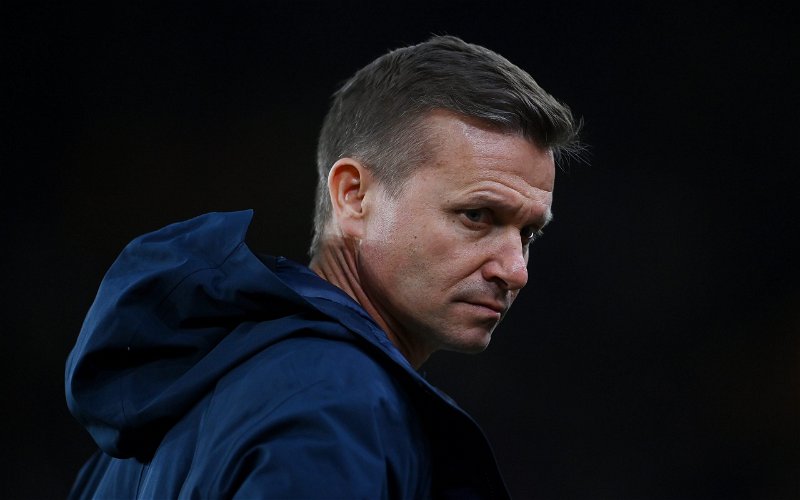 Leeds United could look to dip into the loan market in the summer to ensure they bring in the right level of quality under Jesse Marsch.

Leeds’ summer transfer window will likely see them have to rebuild a side potentially picked apart following relegation, or if star players leave despite survival.

While the club would be able to bring in players for decent fees to replace those out of the door, loans could help pad out the squad with strength in depth. 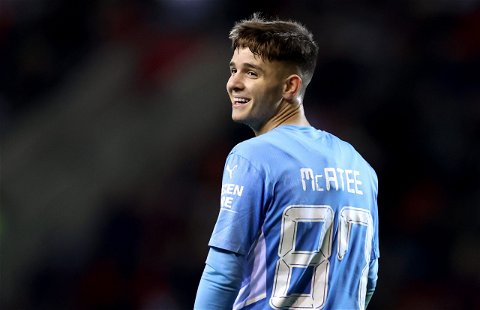 Here, we look at three Premier League players who could be a viable loan option for the club in the summer…

Up first is Manchester City youngster Tommy Doyle, who spent the last half of the season with Cardiff City along with Cody Drameh.

The midfielder has been typically featuring further forward this season under Steve Morison, but has demonstrated abilities at both ends of the pitch.

Despite being an England under-21 international, it’s unlikely that he will be featuring for Man City next season and will better suit a move away again.

Leeds need quality in midfield and Doyle coming in would improve the overall strength of our side in that area, not only in attacking midfield but potentially as a double pivot too. 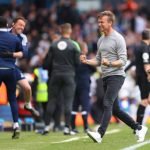 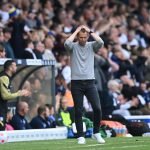 As Leeds clearly need a full-back or two in the summer, signing Brandon Williams could be a solid option.

Having spent this season on loan at Norwich City, he’s not had the best of times, but in a more positive setup, the attacking strengths of his game at left or right-back could be more present.

While it’s unclear whether Junior Firpo will be a part of the side next season, a first-team full-back needs to be signed and Williams might not have a part to play at Old Trafford.

As much as he hasn’t been able to show it this season, there’s a talented player there in Williams, and could be worth the gamble to add cover to the left and right sides of our defence.

Another midfielder now, and like Williams, Gilmour didn’t have the best of times on loan this season as he swapped Chelsea for Norwich.

That said, his emergence as a senior player at Stamford Bridge highlights his exceptional talent, and Kalvin Phillips will know all about the qualities he brings after a fierce tussle against Scotland in the Euro’s last year.

Playing in a side more able to get better out of him, Gilmour could be a shrewd addition in the double pivot, playing alongside a strong holding midfielder.

His ball retention puts him in a similar category to Lewis Bate and would improve on what we currently have, especially when considering Phillips is likely to leave.