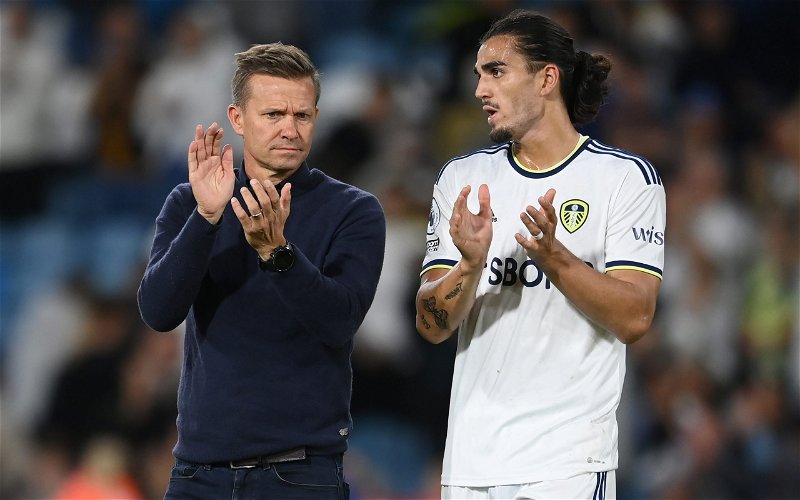 It’s emerged this week that Pascal Struijk will commit his long-term future to Leeds United with a new contract.

Leeds have seen Struijk develop into one of the Premier League’s most exciting young players since promotion to the top-flight in 2020.

Struijk has played 69 times in the Premier League over the last three seasons, showing versatility to cover both centre-back and left-back under Marcelo Bielsa and Jesse Marsch.

This week, Fabrizio Romano broke the news that Leeds are tying Struijk down long-term, handing the 23-year-old a contract until the summer of 2027.

Great news, indeed, but there’s more for Leeds to do to secure the service of this squad’s key men for years to come.

We take a look at THREE other contracts Leeds need to look at:

There’s very little denying that Struijk will be Leeds’ future at centre-back and who better for him to play alongside than Koch.

The 26-year-old has been one of Leeds’ better performers this season at right centre-back and offers the perfect right-footed option alongside Struijk.

Currently, the German’s contract will expire in the summer of 2024, meaning he’s heading into the final 18 months of his deal.

Leeds need to address Koch’s contract with the same urgency they have Struijk’s.

Rodrigo is slightly different to Struijk and Koch, in that he’s 32 in early 2023 and hardly has any sell-on value.

However, what we are seeing from Rodrigo now is a striker that’s playing with confidence and thirsty for goals. He’s got nine in 13 appearances this season and is now the club’s leading goalscorer since promotion.

The forward’s deal will expire in 2024, so it might well be worth Leeds offering a mid-term extension on that, chipping into Rodrigo’s newfound confidence that little bit longer.

Quiz: Has Rodrigo Moreno scored a Leeds United goal against the following 15 clubs – Yes or No?

Having arrived in the summer, Adams has a long-term agreement at Leeds that sees him through until 2027.

It’s been a really good start to life in the Premier League for the 23-year-old and he’s clearly a reliable figure Jesse Marsch can call on.

The reason we are including him here is that he’s been lighting up the World Cup in Qatar, showcasing his world class abilities.

Leeds will need to keep Adams sweet as his standing in the game grows, reflecting that with his contract.

Can you see Adams leaving Leeds in the next 12 months? 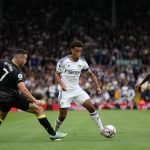 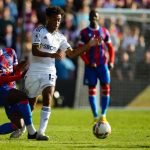