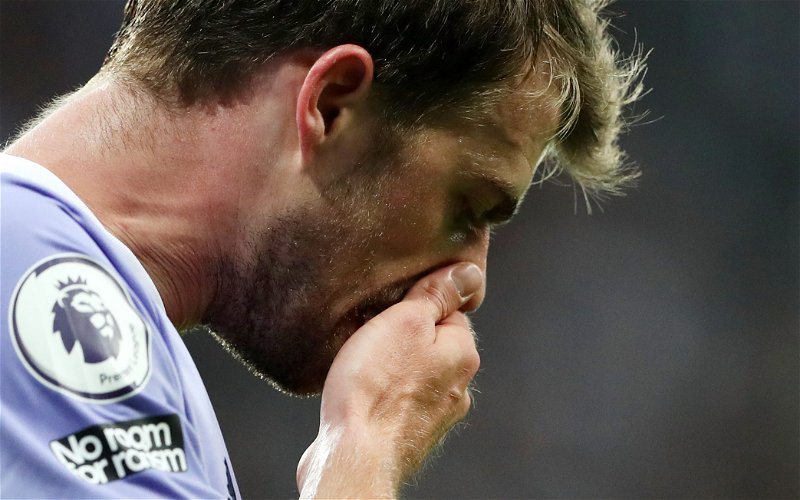 It looks as though Patrick Bamford is set to return for Leeds United after the international break as the Southampton trip looms.

Marcelo Bielsa hasn’t been fortunate at all this season when it’s come to injury dilemmas.

His defence has taken hit after his in the seven games we’ve played so far and the attack hasn’t been without its setbacks too.

The latest has been the ankle injury picked up by Patrick Bamford that has kept him out of home games against West Ham and Watford, where Leeds picked up their first league win of the season in the latter.

However, the international break looks to have come at the perfect time for the Leeds number nine, as it is reported by Leeds Live that he is expected to be available for the trip to Southampton next weekend.

It’s a huge boost for the Whites, and here, we take a look at three knock-on effects at Leeds as Bamford looks to set to return to the lineup…

He may have only found the net once in the league this season, but it’s quite clear he’s our best striking option right now.

Rodrigo’s form has picked up of late but he’s also yet to break his 21/22 duck and looks somewhat lacking in confidence in the final third, often looking to turn provider rather than pulling the trigger.

As that outlines, it’s not just his goals that he scores, but his overall play in possession generates chances for the whole team that the likes of Raphinha and co will profit from.

Rodrigo to miss out

The harsh reality of Bamford’s return is that a spritely Rodrigo has to vacate his position up front.

Rodrigo had looked largely out of place since joining from Valencia, with some flashes of sheer brilliance coming both in attacking midfield and as the lone striker.

The last two games have managed to elevate the overall confidence levels in his abilities, proving that he has what it takes to make our starting lineup better when he’s in it.

Upon Bamford’s return, the question remains of whether it’s a better choice to have the Spaniard as a great backup, or whether to shoehorn him back into attacking midfield just so he can feature.

More solidity off the ball

Again, this is more praise for Bamford than it is criticism of Rodrigo’s work off the ball, but the returnee is one of the best pressing strikers in the league.

His physicality, fitness, and overall knowledge of how to hassle a defensive line has led to so many high turnovers of possession in the Premier League.

While we expect to have the lions’ share of possession most weeks, it’s so valuable to have a striker that can force mistakes from the opposition when they look to build attacks.

We’ve seen Bamford bully defenders in this league and having that presence back in attack will be huge, but knowing Rodrigo can hold his own is great too going forward. 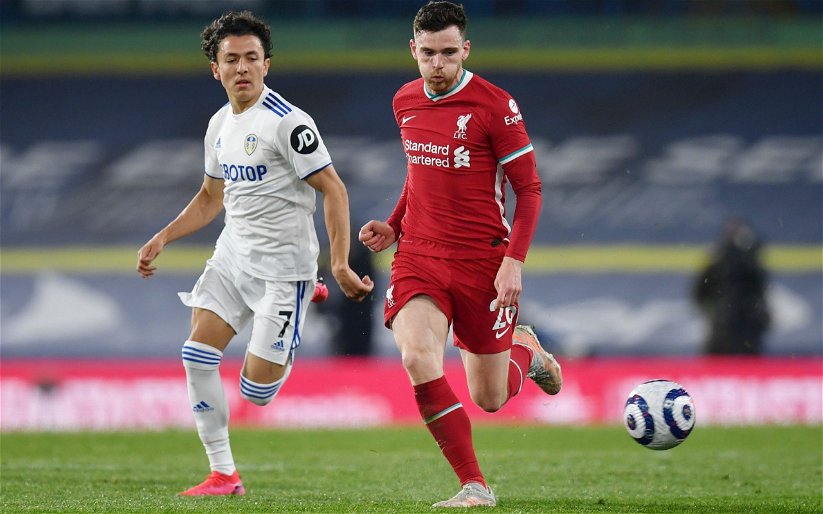 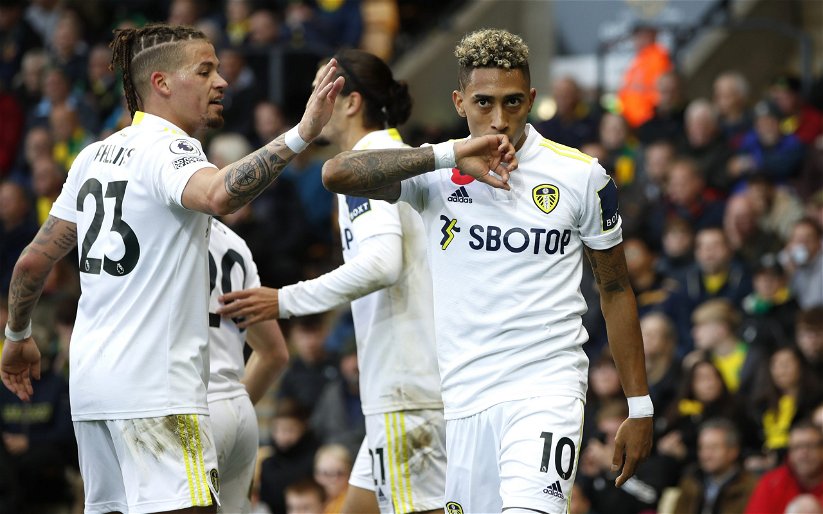