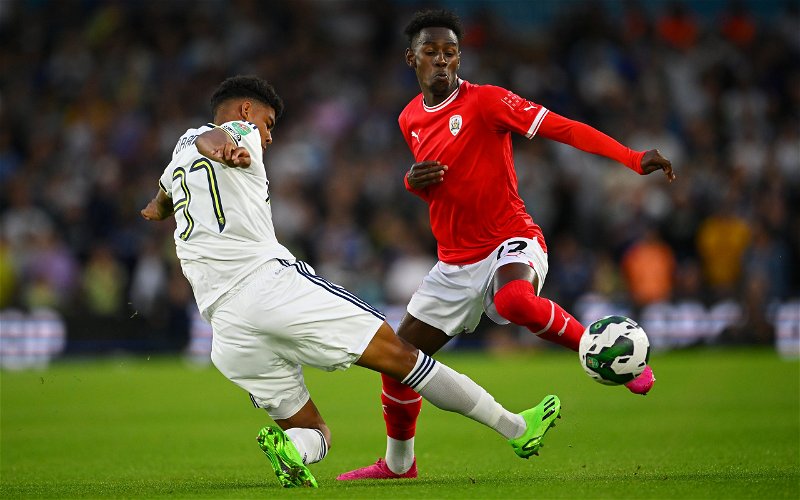 Leeds United right-back Cody Drameh could still be allowed to leave the club before the end of the window, after comments from Jesse Marsch.

The Whites saw a number of changes to their starting lineup in the midweek clash against Barnsley, with a host of youngsters getting their chance to shine in the EFL Cup.

A star player on the night was right-back Cody Drameh, who performed very well in his first appearance of the season after winning the Player of the Season award while on loan with Cardiff City. 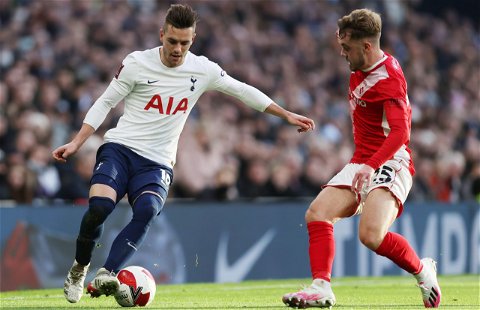 However, it’s still a case of “tough conversations” for Jesse Marsch as he spoke about the 20-year-old in his pre-Brighton press conference (via Leeds United YouTube):

With this update shared from the manager, we take a look at two things the club has to weigh up with Drameh’s future…

Are we well covered?

The first question has to be whether a sale would leave us short for the remainder of the season.

Drameh’s loan back in January was one that didn’t sit right with the majority of fans at first, knowing how bad injuries really got under Marcelo Bielsa.

Having got through that season alive, we’ve bought a new first-team right-back in Rasmus Kristensen and therefore the pathway has become hugely more difficult to navigate for Drameh.

Luke Ayling will be the second choice now as he returns to training next week, and that might be enough for Marsch to consider the right-back position adequately covered.

With youth players backing up the defensive positions too, it might be a case of Drameh not being surplus, but not exactly a priority. 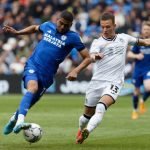 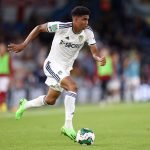 What’s best for him?

Drameh’s future is also very important to discuss here, especially after such a good loan spell at Cardiff in 2021/22.

He showed how good he can be in the senior environment and proved it even more in our side against Barnsley.

Sitting on the bench behind arguably two right-backs is not healthy for a player of that quality and potential, when he should be building on his first taste of regular senior football.

If the right offer comes in for him in the final few days of the window, it would be unfair for us to dismiss it without thinking whether it could actually progress his career a great deal.