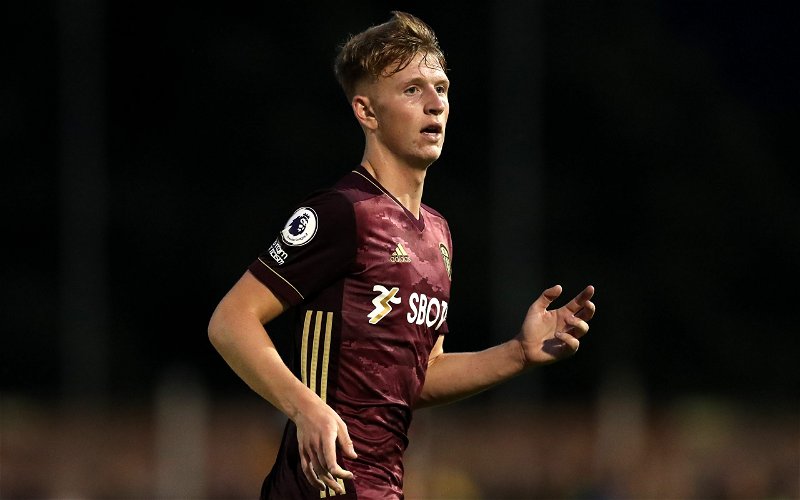 McKinstry, 19, has two first team appearances to his name, having spent most of his time at the club as part of the under-23s development squad.

It was unlikely he would get much game-time anyway this season, with Leeds fairly well stocked in the winger and attacking-midfield positions.

Here we take a look at two reasons why the move makes sense.

Despite reported interest from League Two, he has signed North of the border, and having signed from Motherwell in 2019, the winger is returning home to his boyhood club, and he looked delighted to do so.

This heartwarming video shows that it is the perfect home for him for next season, and with only a year left on his deal, it is unclear whether Leeds plan to extend this and make him a bigger part of their plans.

At Motherwell he has the chance to prove himself in an environment he will feel extremely comfortable in, and it may even lead to a permanent deal down the line, should he impress and Leeds decide against extending his deal.

The key to many players’ development is first-team football. Not to diminish the usefulness of development squad football, but men’s football is primarily how you learn and grow, as discussed by Josh Hobbs for Analytics FC.

Loans have proved useful for a variety of players within football, and Leeds know this all too well having given Ben White a full season on loan from Brihghton in 2019-20, where he played every minute in the Championship that season.

With McKinstry’s pathway to the first-team being obstructed by many players at the moment, including some in his own age group, it is difficult to see a better option than a full season of football at a higher level than the under-21s side.

The development side also includes many options now with the likes of Amari Miller, Sean McGurk and Archie Gray occupying the positions McKinstry would like to play in. It may have been difficult to get regular minutes in that side, so hopefully the loan pays off for him.

Is a loan the right thing for McKinstry? 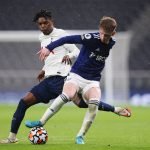