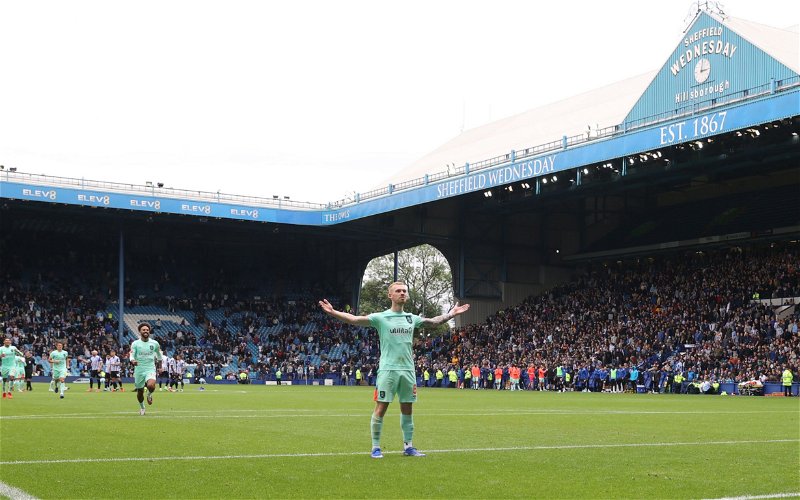 As the January transfer window approaches its third week, Leeds United’s search for a midfielder continues.

The Whites have so far yet to add to their options in the centre of the park, although they have been linked with a number of potential targets.

One player whose name has once again emerged as a possible option to fill that role, is Huddersfield’s Lewis O’Brien.

The 23-year-old was said to be the subject of offers from Leeds in the summer, and it is now claimed that the Elland Road club are still keen on a deal.

It has been suggested that Huddersfield currently want around £15million for the sale of O’Brien, and here, we’ve taken a look at two reasons why Leeds should meet those demands.

Pressure building to do a deal

With the transfer window now approaching the half way stage, Leeds are still yet to complete a deal for any new senior players.

Given the injury issues they are enduring at the minute, that is not helping with a rather stretched squad, something which does seem to be generating some concerns among the fanbase.

Considering it has previously been suggested that the midfielder would be keen to make the move to Elland Road, Leeds may be able to conclude negotiations and complete this signing quickly, once they have met the asking price, bringing some much needed relief to players, fans and officials alike, after a long wait for midfield reinforcements.

Could be more affordable

Admittedly, £15million is a significant amount of money for the vast majority of clubs to pay for the signing of a single player.

However, when you consider the fact that many of the other midfield targets Leeds have been linked with are established top-flight players, they could be seen as even more valuable by their current clubs.

Paying this fee for O’Brien could therefore allow Leeds to save money in comparison to other possible targets, which may leave space in the budget that ensures the club can afford to get other important bits of business done before the window closes.