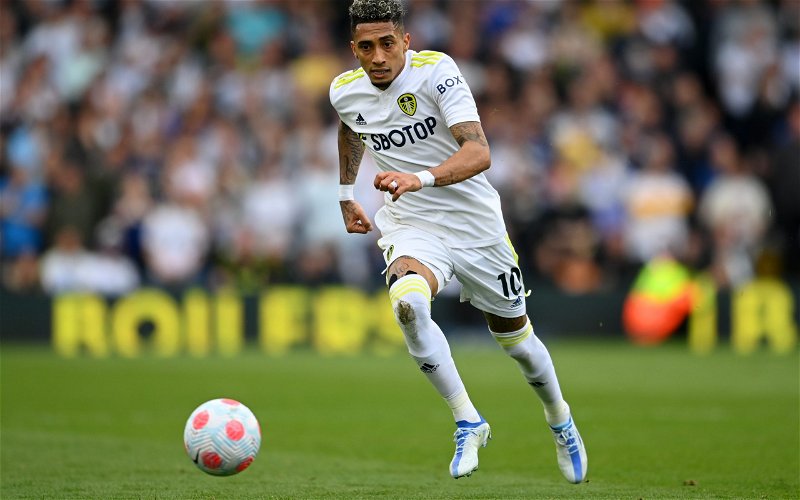 Leeds United are definitely going to lose Raphinha should the worst happen and they suffer relegation back to the Championship.

The Whites have two games to salvage their season and avoid relegation from the Premier League.

A lack of meaningful transfer activity has led to this situation after such a positive 2020/21 campaign, and it would definitely lead to the exit of Raphinha, wherever he may go.

Leeds would have to replace his quality even when back in the EFL again, and here are two players we think could come in to take the Brazilian’s place…

The first option we think could make sense for Leeds’ squad depth would be the cost-effective signing of John Swift.

The Reading midfielder is set to leave the club upon the expiry of his contract in the coming months and will be available for nothing after his best Championship season to date.

Swift has been a major reason why the Royals have been able to avoid relegation with his 11 goals and 13 assists a brilliant haul.

Leeds might not want to go too big in the market with the financial hit of relegation sure to sting, and there aren’t any signings that present better value than one of the most effective playmakers in the Championship coming in for nothing.

He was a player admired by Marcelo Bielsa and linked in January, and Victor Orta could be keeping tabs on him still.

Would John Swift be a good signing? 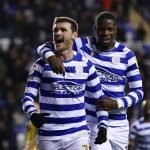 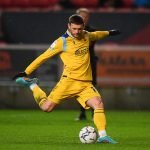 Staying with the Championship again with another player who has impressed this season in the division, Manchester City’s Tommy Doyle.

Doyle, like our Cody Drameh, spent time on loan with the Bluebirds as Steve Morison showed his frugality in the loan market.

His 19 league appearances in the second half of the season yielded two goals and one assist from the centre of midfield and while he’s not a wide man like Raphinha, there is scope for a slight position change to play as an inverted wide midfielder, still playing and creating from central areas.

It would likely only be viable on a temporary basis, but coupled with another signing of his quality, it would add real depth to Marsch’s side, while also knowing we’re getting a player improving every week.