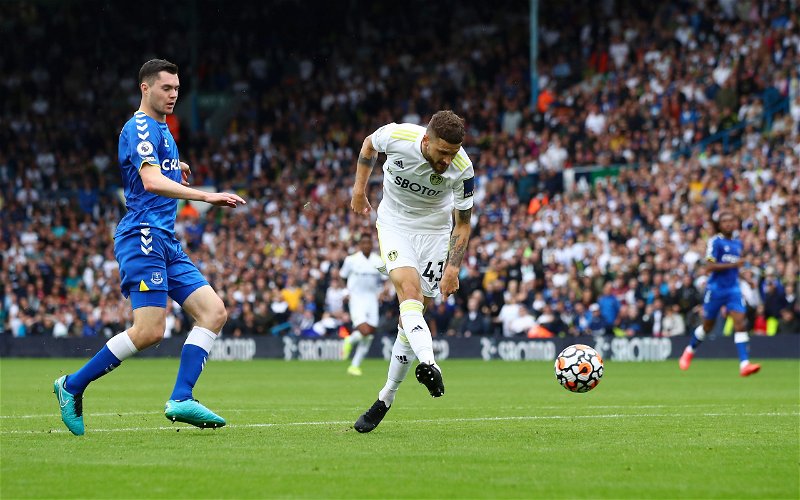 It seems there is a chance that Mateusz Klich‘s time as a Leeds United player could be coming to an end.

Having joined the club back in the summer of 2017, Klich has 178 appearances in all competitions for the Whites to date, scoring 22 goals and playing a key role in the club’s return to the Premier League.

Speaking after Klich failed to feature in Sunday’s friendly with Cagliaria however, manager Jesse Marsch appeared to suggest that the club could consider moving the midfielder on before the summer transfer window closes.

But would letting the 32-year-old depart Elland Road this summer be the right decision for the club to make?

We’ve taken a look at to pros and two cons to Leeds selling Klich this summer, right here.

There is of course, still a considerable amount of work for Leeds to do in the transfer market this summer with regards to incomings.

A centre forward and left-back are still on the agenda, with depth seemingly needed in those positions, where the club did struggle considerably last season, as they battled to avoid relegation from the Premier League.

With two years remaining on his contract, Leeds could expect to receive a decent fee for Klich, and it would also reduce the strain on their wage budget somewhat, which would of course help to free up some finances to make those all important signings.

Pro: Doing right by Klich himself

Midfield is an area that Leeds have added to considerably this summer, with Brenden Aaronson, Marc Roca, Tyler Adams and Dark Gyabi all boosting Marsch’s options in the centre of the park.

As a result, Leeds could have the numbers needed to cope with Klich’s departure, and it may be hard for him to force his way into the side, as highlighted by his lack of involvement in the Cagliari friendly.

Game time is something Klich will want both to get the most out of what remains of his career, and give him the best chance of making Poland’s squad for the World Cup later this summer, meaning that allowing him to move, could be best for the player himself.

If Klich was to leave Leeds this summer, there would be plenty associated with the club, who would be sad to see him go.

The midfielder’s passion and commitment to the club has made him a well-liked individual among the fanbase, so it would be a blow for them after already bidding farewell to Kalvin Phillips and Raphinha this summer.

Indeed, the drive that Klich has is also something that ought to provide a big lift for the squad on the pitch and behind the scenes, meaning his presence as a senior figure with the playing group could arguably be missed.

Con: Losing someone who knows the Premier League

While Leeds have added plenty of midfield options to their squad this summer, they have not brought in a great deal of Premier League experience.

Aaronson, Adams and Roca have all spent the whole of their careers to date abroad, while Gyabi has yet to make his debut in senior football after coming through the youth ranks at Manchester City.

By contrast, Klich has spent the past two seasons playing in the Premier League with Leeds, so he does know exactly what the demands are of playing in this division, something which could allow him to provide some welcome insight and advice on and off the pitch to those new boys, if he stays at the club. 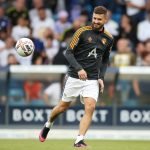 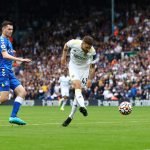