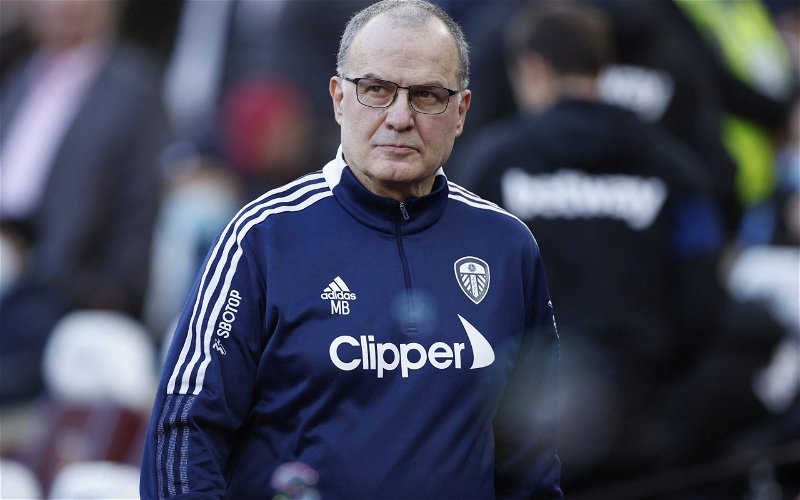 Leeds United don’t have much room for departures right now, but there could be some players who seal exits to free up funds for arrivals.

Leeds’ injury issues mean that there aren’t likely to be any major outgoings this month unless something drastically changes with a player’s future here, or if arrivals are sealed too.

Some players haven’t been up to it and may need a transfer away to get their careers back on track, while loans may be made permanent.

Here, we take a look at two players we could feasibly see leaving Elland Road this month…

Leeds might need some more when it comes to attacking depth behind Patrick Bamford, so cutting ties with Rodrigo might not be the wisest move the club could sanction.

However, it’s a move that hasn’t worked out for the Spaniard thus far, with injuries and fitness problems massively hampering his time here so far.

There’s a very talented footballer there and he made a solid impact when he came off the bench against West Ham, marking his latest comeback from injury.

The World Cup is coming at the end of this year and Rodrigo will know he’s not a certainty for Luis Enrique’s squad, and a move back to Spain could have him find his form once again.

El Nacional have reported that Barcelona are again interested in the 30-year-old, and it’s a move that would likely be very tempting to him.

The second player we could see leaving the club this month is current Bournemouth loanee, Leif Davis.

Having spent most of last season doing well in the under-23s, he joined Scott Parker’s Cherries and has made nine league appearances this season.

At present, it doesn’t look like Davis has much of a future at Elland Road thanks to the competent performances at left-back of both Pascal Struijk and Leo Hjelde, adding to cover both Junior Firpo and Stuart Dallas.

Davis has a chance here to kickstart his career as a senior player, and Bournemouth’s investment in young players is something that could sway Davis into pushing for a permanent stay on the South Coast.