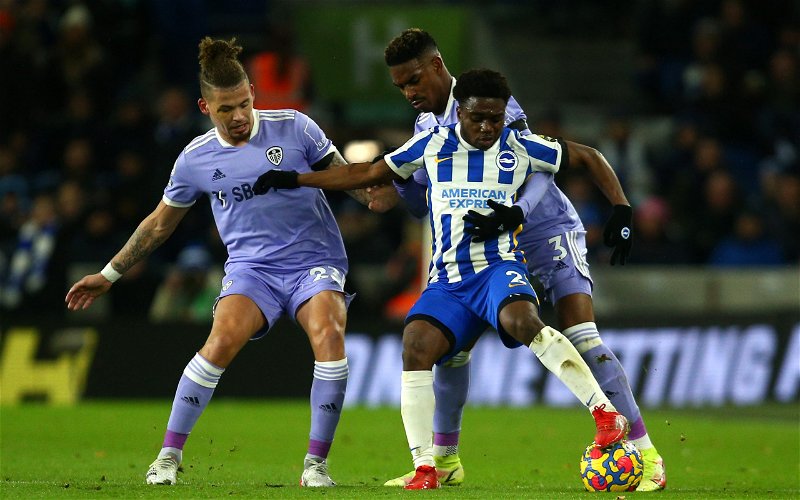 Leeds United might need to aim for more than a point this time around against Brighton after the reverse fixture brought a 0-0 stalemate.

Two games remain in Leeds’ bid to stay in the top flight after three losses on the bounce to three of the top four.

Up next, the fixture list continues to be unkind to the Whites, as they welcome a red-hot Brighton to Elland Road, fresh from thrashing Manchester United 4-0. 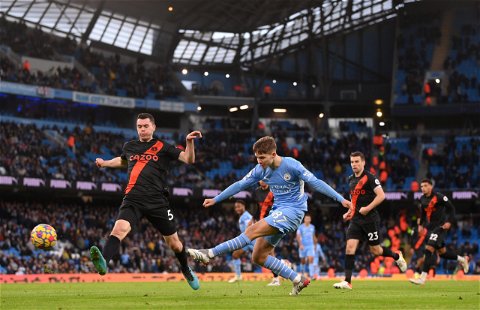 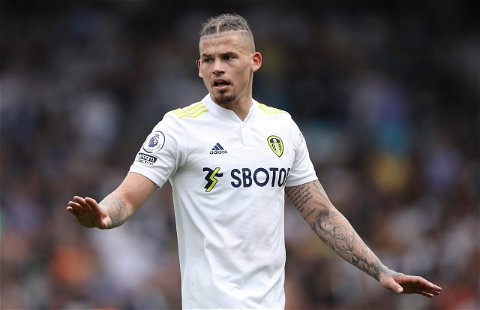 The reverse of this game brought a 0-0 draw in what was a very tough watch under Marcelo Bielsa, with plenty of the side not putting in performances worthy of coming away with anything.

With a different boss in charge now in Jesse Marsch, he will be hoping that the side can do better in two particular areas…

It’s easier said than done when facing a side very well organised and efficient ion their pressing, but Leeds simply have to be better when passing the ball than they were at the AMEX.

At both Swansea City and Brighton, Graham Potter had Marcelo Bielsa’s number down to a tee and it stifled any creativity our sie could muster, starting with Kalvin Phillips.

Twice Phillips has been hooked early in games against Potter’s two teams under Bielsa, and he will be under a to of pressure again from the Seagulls regardless of our change in management.

The burden on Phillips to be the main man has disappeared, so it means the rest of the midfield has to step up around him too.

Giving this Brighton side the chance to dominate will almost certainly end badly, so we have to impose ourselves by having plenty of the ball, and in decent areas too.

Ruthlessness in front of goal

A late winner was on the cards against Brighton last time out, and the overall display didn’t even warrant Leeds even drawing that game.

Tyler Roberts could have scored twice in the dying stages of the match, if not for saves for a previously untested Robert Sanchez.

If we want to get any sort of result from this game, we have to be clinical in front of goal, because the attack has not really had a chance to flex their talents of late against top-quality sides.

Taking chances when they are presented to us will be the difference between staying up and going down, knowing that our defence has started to become leaky once more.

11 shots and seven of them from inside the area simply has to result in a goal.