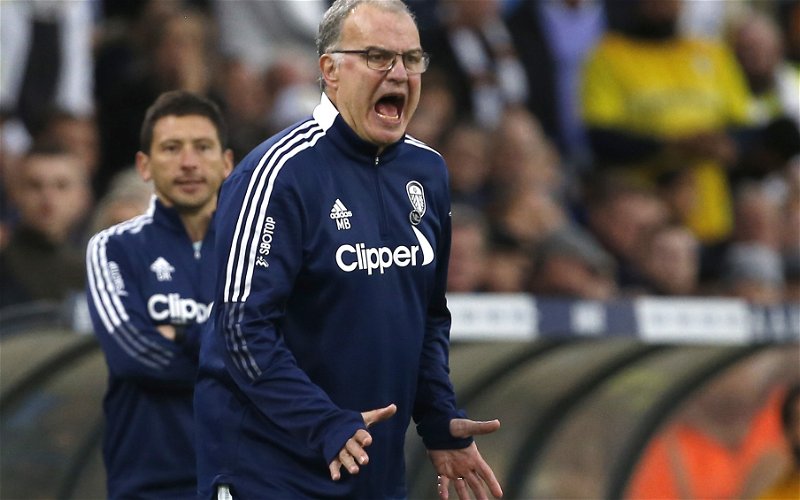 Leeds United face a trip to Tottenham Hotspur today hopeful of building on a great performance last time out against Leicester.

The Whites have never had much joy when travelling to London under Marcelo Bielsa, only ending the curse of a winless run there last season against Fulham.

A 3-0 defeat was the scoreline last time we played at the Tottenham Hotspur stadium, but a lot has changed for both sides since.

Leeds are coming into this clash off the back of a much better showing against Leicester City, where the overall team display was a lot closer to what we would deem as the peak of this side’s abilities.

While the side is going in the right direction, there are some that will know they have to prove their worth.

Here, we explore two players who face Spurs with a point to prove under Marcelo Bielsa…

Jack Harrison is the first name we have included so far, and he’ll know that he needs to be producing more if he’s to continue starting for the club.

He’s yet to register a goal or assist in the Premier League this season, and while his work rate and defensive contribution are always admirable, it’s not enough.

His efforts against Norwich and Leicester won’t fill Bielsa with confidence that he should keep his starting berth when Patrick Bamford takes his place back in the lineup.

Dan James’ threat on the counter has also proved a great asset to us already even though he’s done little more in the final third.

We need to see Harrison make much more of the dangerous positions we’re seeing him in – what we saw last season from him every week.

This sin’t so much that Forshaw needs to prove to anyone that he deserves to start because we surely all agree that his outing against Leicester means he deserves the nod.

However, the main concern about Forshaw at the moment is that he is still only one game in after making a full recovery from a long absence.

The challenge for the midfielder now is to continue performing as well as he did against the Foxes for a sustained period of games, perhaps helping make a short-term solution to our midfield transfer crisis.

He’ll be up against a Spurs midfield looking to inspire a bit more energy than they previously did, with Antonio Conte’s high demands likely to make it a challenging and intense affair.