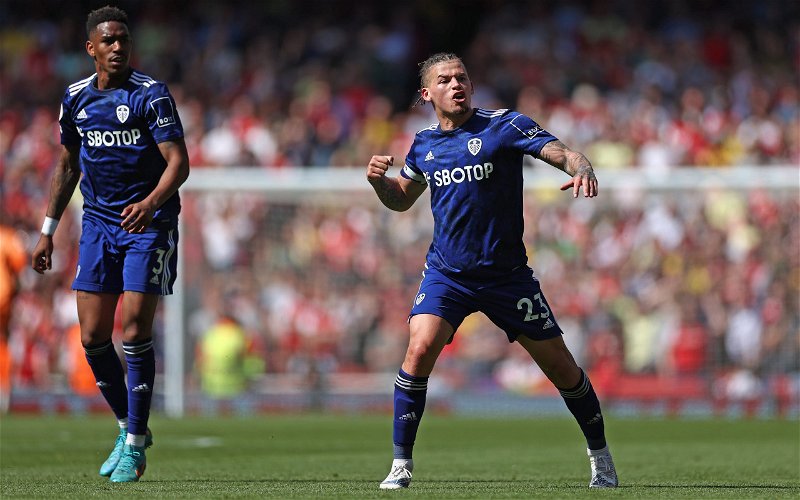 Leeds United would be waving goodbye to midfielder Kalvin Phillips if they cannot stave off relegation back to the Championship.

Leeds’ team has plenty of talent to boast under Jesse Marsch, but it hasn’t been enough to capitalise on a great return to the top flight, with the side staring at relegation currently.

Key players would be subject to swift transfers away, starting with Kalvin Phillips.

The England international is a boyhood Leeds fan and hero at the club, but he’s too good to even be in a relegation battle, let alone dropping down into the Championship again.

If we do go down, there needs to be a replacement, and here are two possible options…

First is the man that The Times have reported is already being earmarked as a potential replacement for the Yorkshire Pirlo.

Currently at Swansea City, Downes has taken to life in the Championship swimmingly, becoming a vital part of Russell Martin’s possession-based side.

Losing Phillips would leave us without an exceptional passer of the ball, and that would be rectified with the arrival of Downes, who boasted a 93% passing accuracy over the course of this season.

At just 23-years-old, Downes looks like he’s only going to get better with a full season in the second tier under his belt, and while Swansea are building well under Martin, the lure of joining the promotion favourites (likely) would be vast.

Would Downes be a good replacement for Phillips? 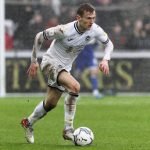 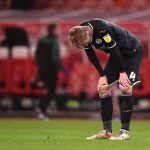 The midfielder was subject to reported £13million interest from Leeds last summer, but the structure of the Whites’ offer was the sticking point.

Leeds sitting tight on this interest has come back to bite with both Bielsa and Marsch having very few options in his position, while his performances have been outstanding this term.

The Terriers could well be a Premier League side again as they aim for promotion through the play-offs, and that would rule out any chance of him leaving the John Smith’s Stadium.

However, should they fail, it would be worth Leeds testing their resolve with another bid, given that Marsch needs midfielders and those with tremendous energy like O’Brien.